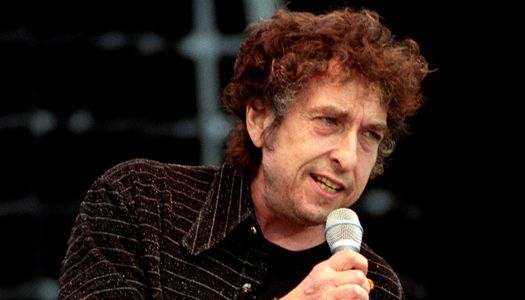 Rock musician Bob Dylan set a new record on the Billboard chart - he became the first artist in the history of the rating whose albums have been in the top 40 for seven decades.

Dylan hit the top from the 1960s to the 2020s. His new album Rough and rowdy ways became the 23rd album of Dylan, which hit the top ten of the chart, reports gazeta.ru.

For the first time, Bob Dylan got into the Billboard rating almost 57 years ago with the album The Freewheelin' Bob Dylan. 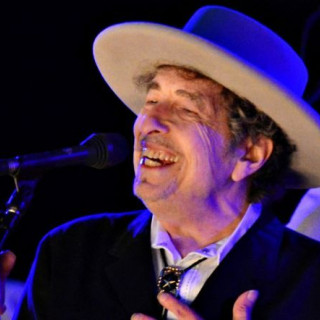 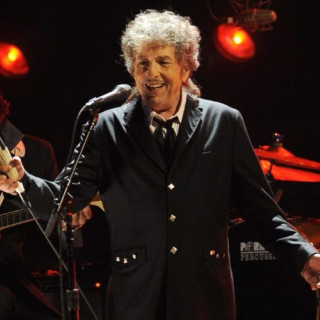