Britney Spears' father forbade her to give birth and get married 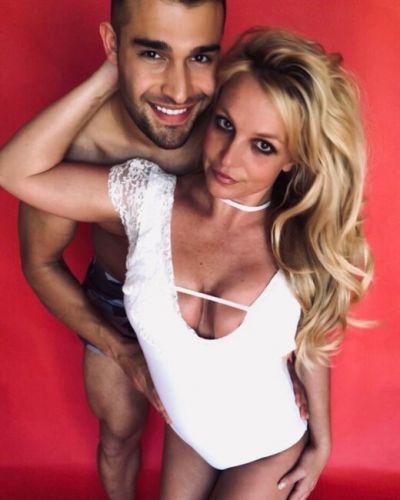 American pop star Britney Spears has gone through many difficulties in her personal life since she has been under her father's tutelage for 12 years.

According to Geo News, Britney's father forbade his daughter to marry her current boyfriend, Sam Asgari, and have children from him.

This fact became known thanks to a makeup artist named Maxi, who previously worked with Spears. In a recent interview, the girl said that Britney's father severely restricts her daughter in everything.

"He still controls her to this day: whether she has a child or not, whether she gets married or not, who will be her friend and a host of other important things," Maxi said in a podcast for the Calababes channel.

"I cannot describe it in detail, and I will not speak specifically, but I will say for sure: she would have given birth to a child. She probably would have already been married to Sam. Close friends would have surrounded her," Maxi said. 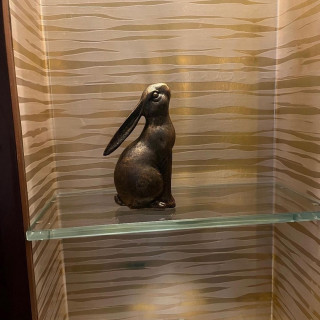 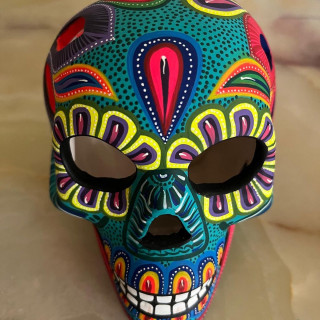 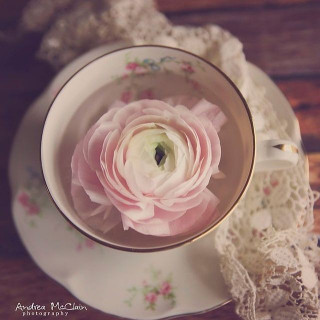 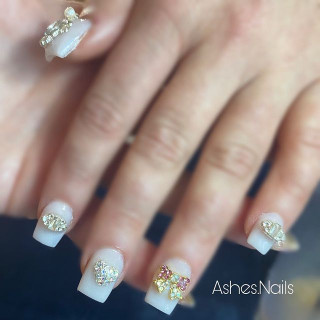