Cameron Diaz is ready to return to the cinema 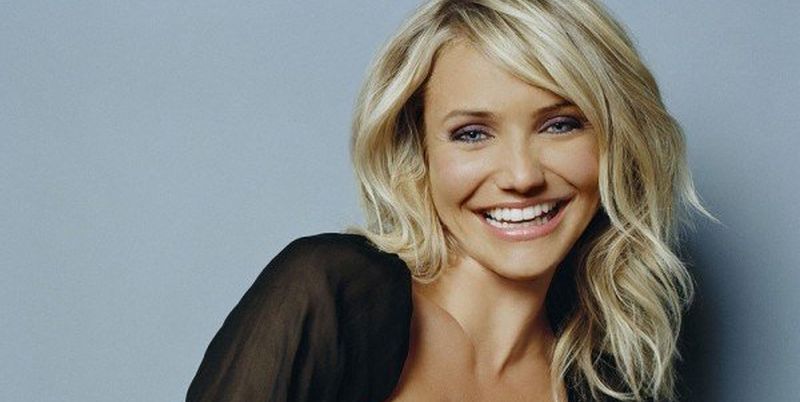 The famous Hollywood actress Cameron Diaz stated that she was ready to return to acting.

Two years ago, the 47-year-old celebrity announced that she was leaving the movie and wanted to devote herself to her husband, Benji Madden. However, in a recent interview, she expressed that she was ready to return to work. The Daily Mail reported this.

The actress did not note exactly when she will participate in new film projects. Now she devotes all her free time to the little Reddyks, who was born in early January of this year.

'Of course, everyone wants to return to filming. And I never said "never" about continuing my acting career. I'm generally not the kind of person who says "never" about anything. So, ready to return,' Cameron said.

Diaz wants to devote time to himself and his family and considers this reasonable. Before deciding to resume work, the star wants to choose how exactly this should happen. 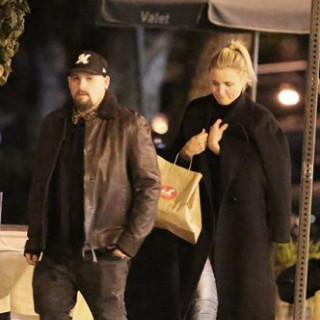 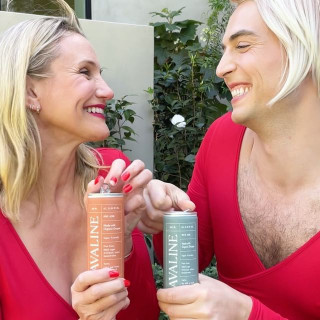 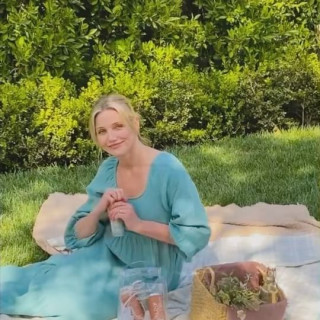 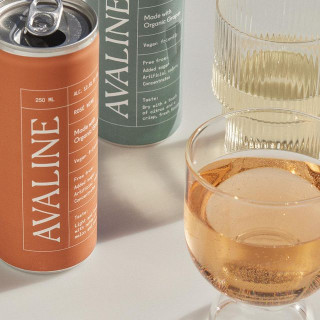 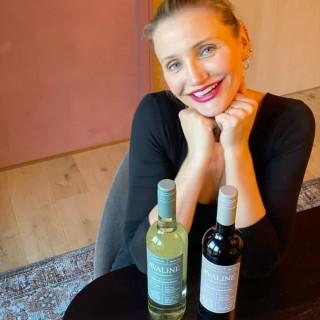