Delevingne stated that she is a pansexual woman, that is, has a sexual or romantic attraction to people, regardless of their biological sex and gender identity.

'I will always remain a pansexual, as I think. No matter how someone identifies himself, he, she, they. I fall in love, and that’s it. I am attracted to personality,' said 27-year-old Delevingne.

The model added that on different days she feels more masculine or more feminine. 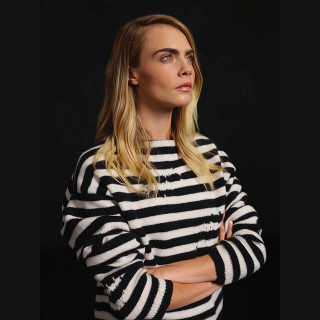 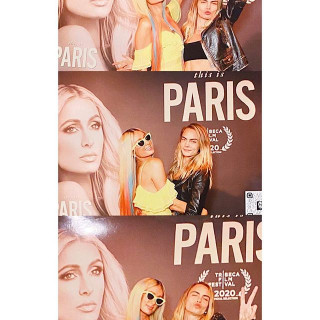 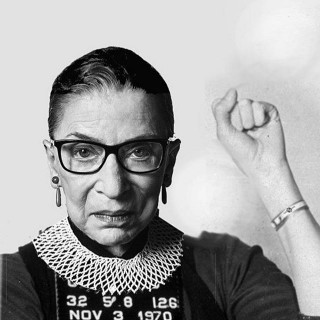 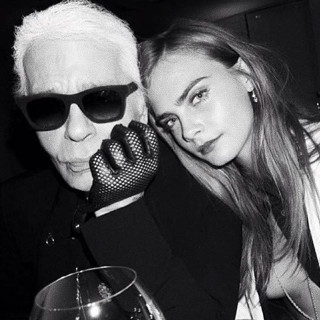