Charlize Theron spoke about her romance with Sean Penn 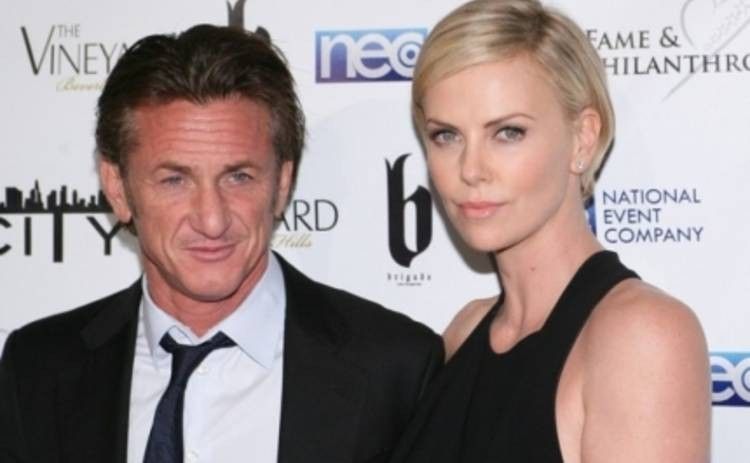 Charlize Theron and the famous actor Sean Penn met for a year and a half: their romance began at the end of 2013 and ended in 2015.

According to the actress, they broke up by mutual agreement.

Despite the short romance, there were rumors that the couple was going to get married. Supposedly the lovers secretly got engaged in Paris and did not want to publicize it because the engagement ring on Theron's ring finger did not appear.

However, yesterday 44-year-old actress on air SiriusXM's denied this information. When the host Howard Stern asked her if she was going to tie the knot with the actor, she was genuinely amazed. 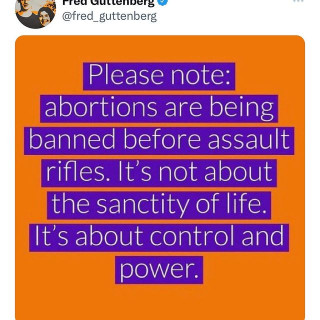 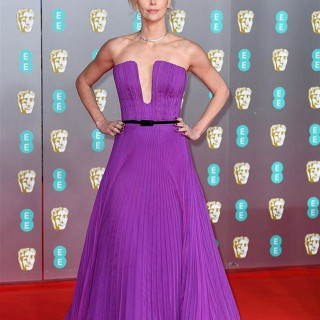 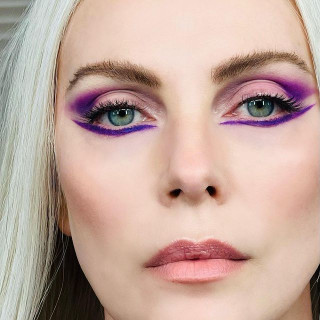 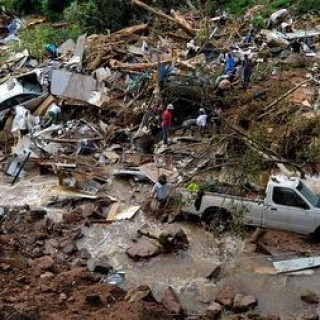