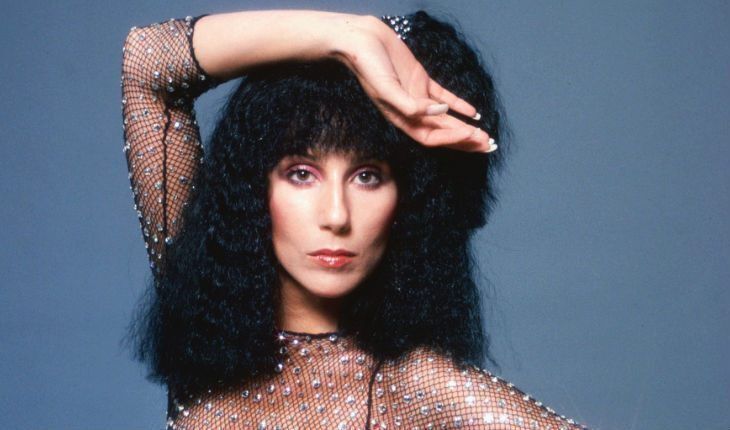 American singer Cher has told how an unknown man tried to kill her after performing on Broadway in New York. The incident happened to the singer in 1982.

So, according to the celebrity, after participating in the show Come Back to the Five and Dime, she went outside and saw a man walking toward her. The artist thought it was a fan who wanted to shake her hand. However, the unknown man grabbed the singer and started pushing her into an alley, threatening physical violence if she screamed. These are the details the 74-year-old celebrity shared with The Guardian.

Fortunately, at that moment, there were two fans of the singer, who later became her friends. The fans raised a ruckus, which frightened the perpetrator, and he ran away. 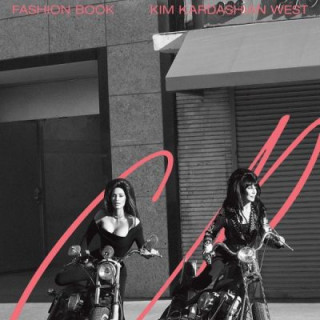 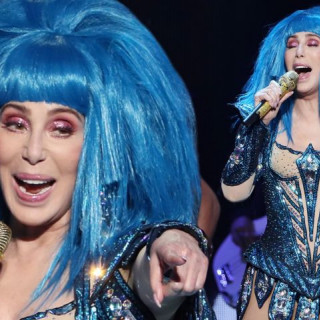 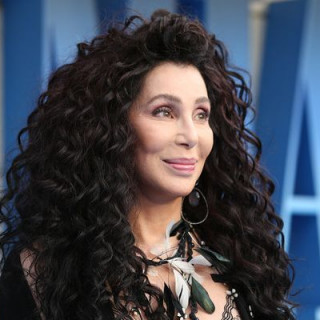