Chrissy Teigen prepares to become a mom for the third time 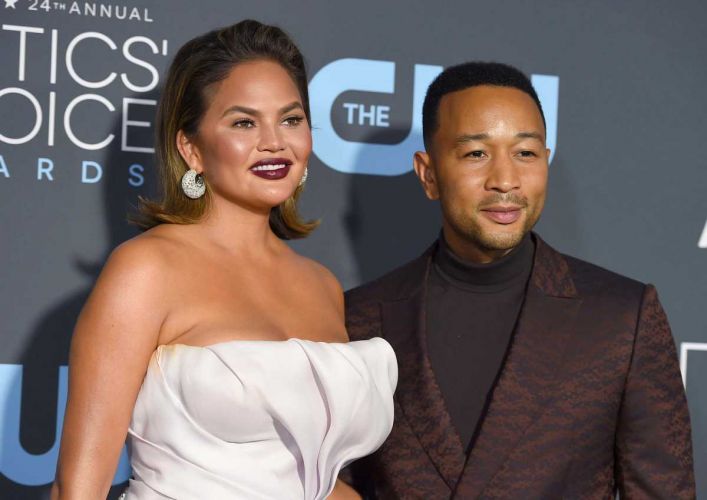 Singer John Legend presented a new video for the song Wild, thanks to which it became known that, together with his wife Chrissy Teigen, they were expecting their third child.

Immediately after the premiere, Teigen herself wrote that she was preparing to become a mother again. At first, she intrigued the fans that at the end of the video, a surprise would await them all, she shared a home video with the readers a home video, where the belly is already clearly visible. 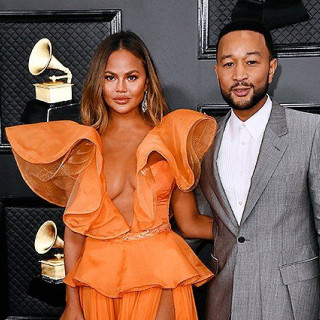 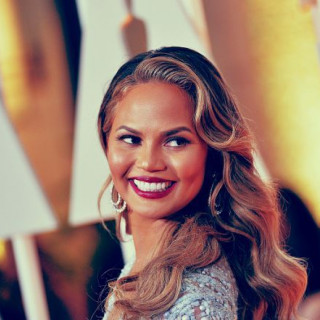 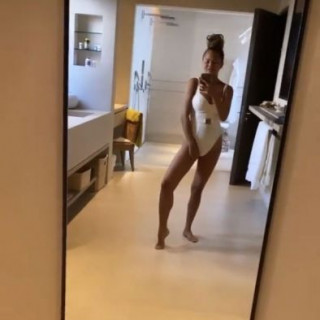 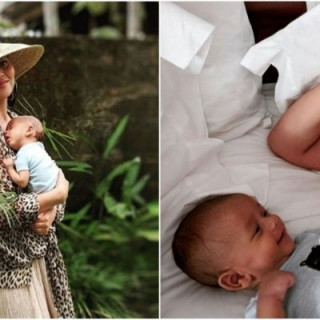 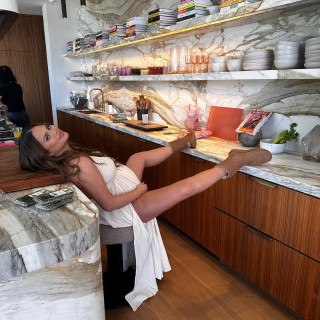 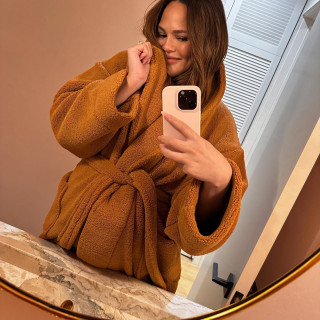 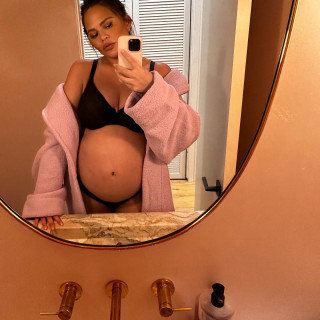 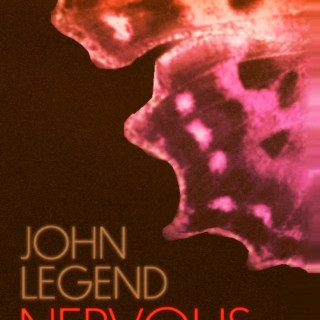