Daniel Radcliffe explained why he is not on social media 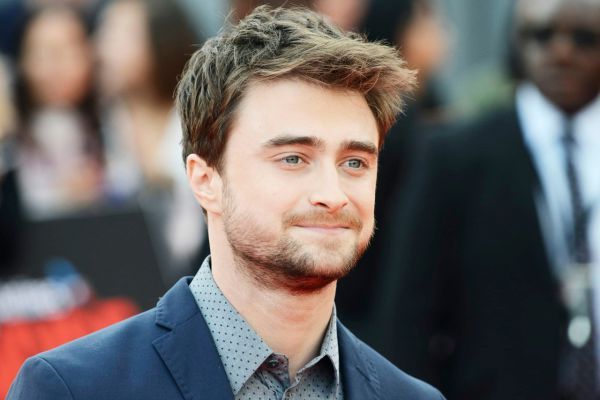 Daniel Radcliffe became a guest celebrity in the final episode of the popular American show Hot Ones.

During the interview, the actor from "Harry Potter" explained why he avoids any social networks.

Daniel, so why can't we still find you in a virtual environment?

"I would like to say that there is a rational explanation for this. Once I was thinking about registering on Twitter, and I understand 100 percent that if I did, you would see a post like "Dan Radcliffe quarreled with someone on Twitter or did not share something on Instagram... When I was younger, thank God, I wasn't even interested in people commenting on the Internet. I have not read such nonsense. For me, Twitter and everything else is just platforms where there is a cluster of intrigue, provocation, and so on. And I want to read only good things about myself, and I think this is useful, only without fanaticism", Radcliffe admitted sincerely. 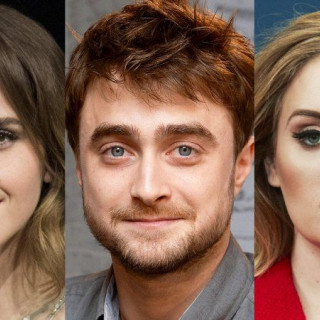 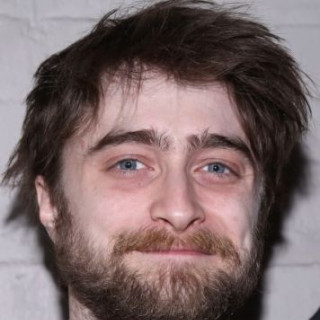