David and Victoria Beckham have purchased luxury apartments in Miami 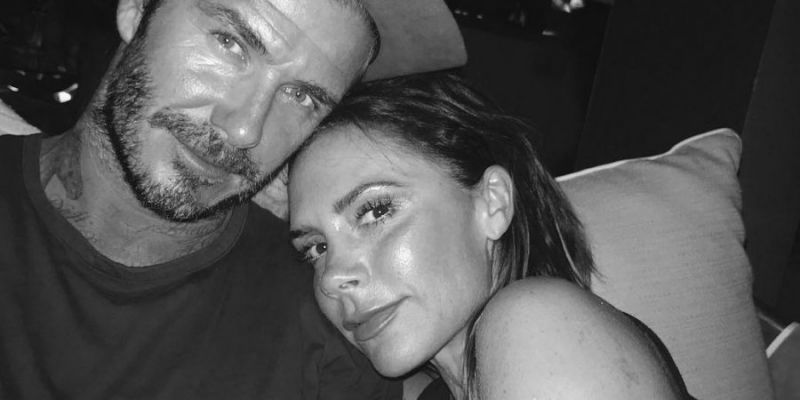 Famous British footballer David Beckham and his wife, designer Victoria Beckham, have owned one of the luxurious penthouses in the One Thousand Museum apartment complex in Miami.

According to the British magazine Hello! the star couple has purchased luxury apartments located in a skyscraper tower designed by the legendary Zaha Hadid. In total, the project includes more than 80 premium residences.

The 62-story complex also includes a swimming pool, a gym, a spa overlooking the beach, a multimedia theater, and billiards, and a helicopter deck is on the roof of the tower.

Although the deal was not officially confirmed, insiders say Beckham bought the penthouse for $49 million. 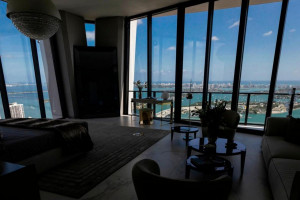 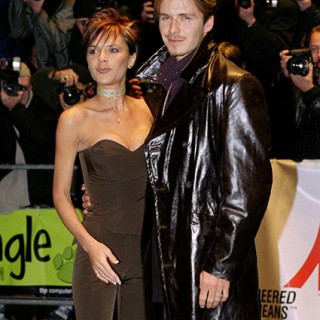 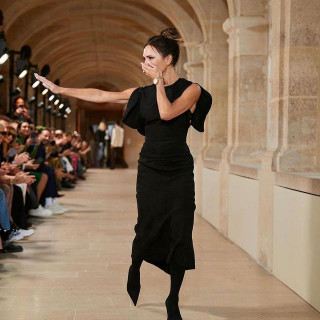 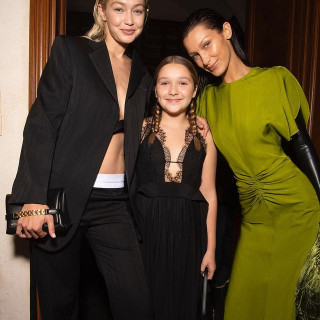 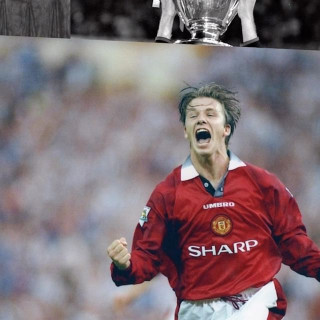 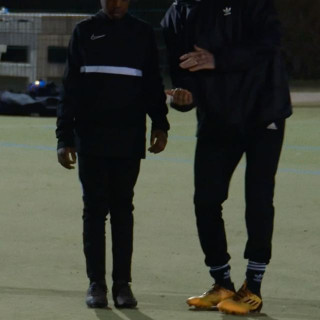