Eddie Murphy stars in the sequel to comedy "Coming 2 America" 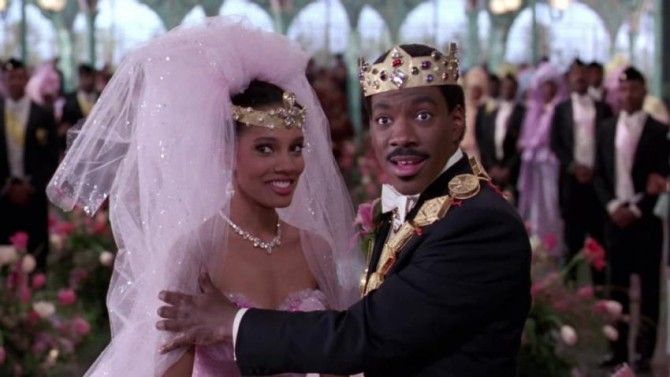 Eddie Murphy has returned to Prince's role in the sequel to "Coming 2 America," which comes 30 years after the first film's release.

A trailer for the comedy has been posted on the Amazon Prime Video channel on YouTube.

The first part of the cult project saw the world back in 1988, and Eddie Murphy and Arsenio Hall again tried on the images of these characters.

The film told the story of Prince Akim, who traveled from Africa to the United States searching for a bride. On this journey, he was accompanied by a servant friend. In the sequel, the protagonist gets the throne of the country of Zamunda and thinks about an heir. 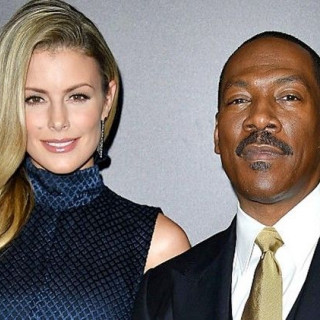