Emilia Clarke has a new romance 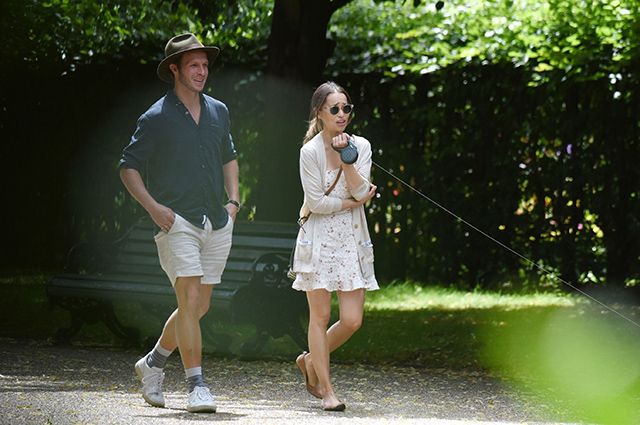 A few days ago, the paparazzi photographed Emily Clarke with a companion in a London park.

The stranger's name is Tom Turner. It is a 36-year-old assistant director who previously dated actress Rebecca Ferguson.

In 2012, the actress met with actor Seth MacFarlane, but the romance was short-lived and lasted only a year, and in 2018 with director Charlie McDowell, but also not for long. 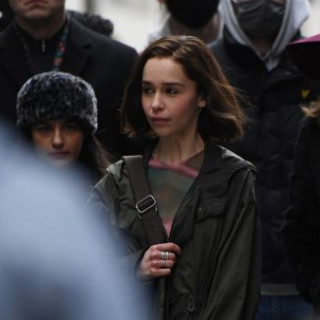 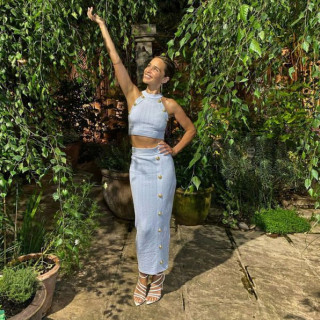 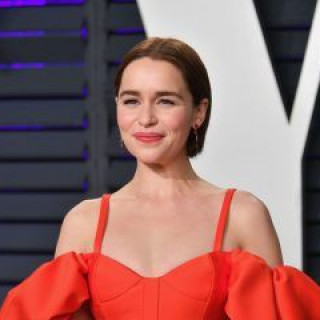 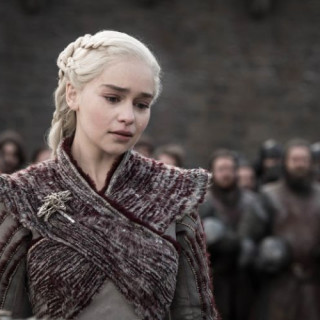 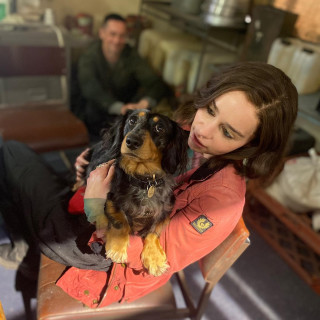 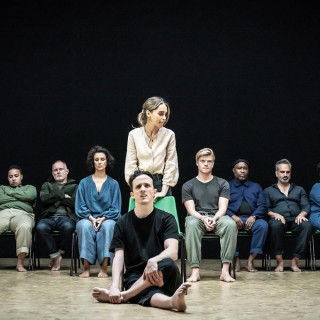 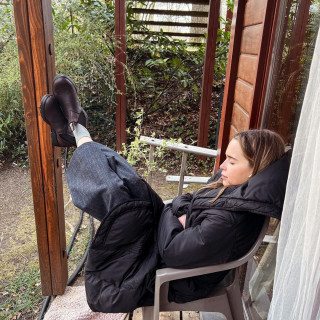 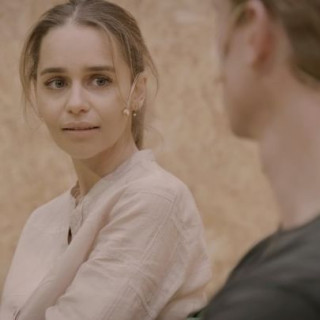