The REvil ransomware group has launched an auction on the sale of legal databases of famous individuals and companies in the dark network.

Hackers yesterday put up for auction the first batch of data from the American law firm Agromart Group, which they obtained as a result of a successful attack last month and demanded a ransom.

Attackers said that if the law firm did not agree to pay the ransom in bitcoins, during the second auction the legal information of Madonna and other famous persons, including Elton John, Lady Gaga and Robert De Niro, would be put up for auction. 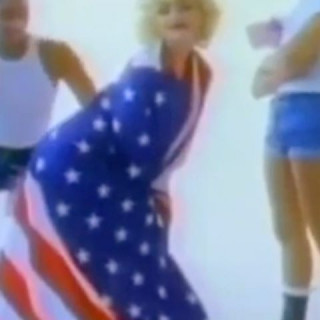 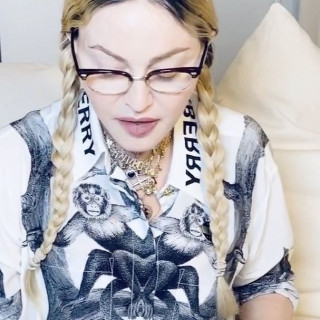 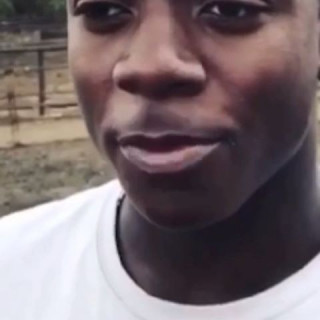 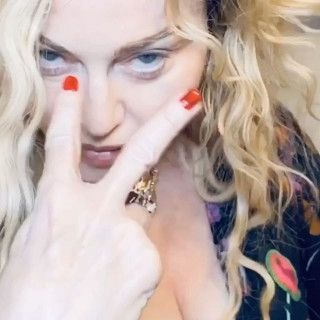