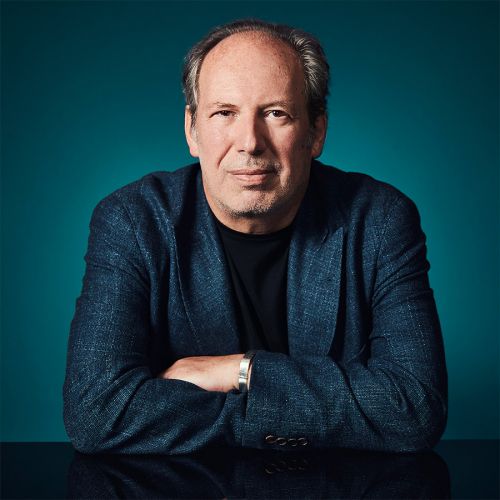 The couple raised three familiar children, but after many years of family life, they decided to break the marriage.

On April 3, 2020, the Hollywood couple decided to divorce and filed a lawsuit in Los Angeles. At the moment, the cause of the couple's radical decision is unknown, but the process of divorce is likely to be lengthy.

Oscar winner and soundtrack writer for the Lion King Hans Zimmer and his fiancee Suzanne are raising three children together, and the cult composer has an adult daughter, Zoe, from previous relationships. However, not only the offspring can cause conflicts in the divorce process, but also Hans Zimmer's profits. His wealth is estimated at more than $100 million.