How did Kim Kardashian react to the harsh criticism after the grand party? 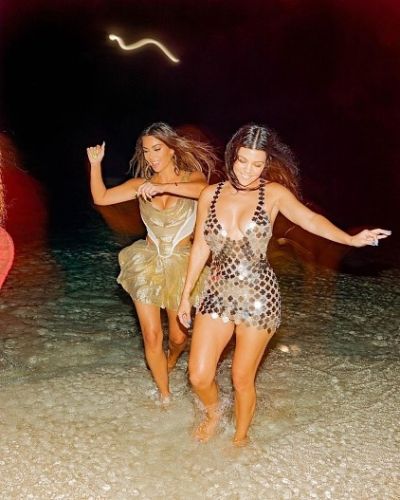 The network did not appreciate the grand celebration of the 40th anniversary of Kim Kardashian, which the star spoke about on social media, noting how grateful she is for what happened because not everyone has that much money.

Kanye West's wife did not react to the wave of outrage on social networks, but, according to insiders, she is aware of what is happening. She doesn't care.

"Her birthday was pleased. She had a great time," said a source at UsWeekly. - She does not care about criticism. She thinks it's all out of envy. She is happy with her life. She knows who she is and is more confident than ever."

"She sees celebrities having parties on the beach in Malibu, and they take it for granted. However, she is being destroyed because she has the means to evacuate her family safely. The party was terrific. There were only relatives and friends of Kim - though only her immediate entourage" - added another insider. 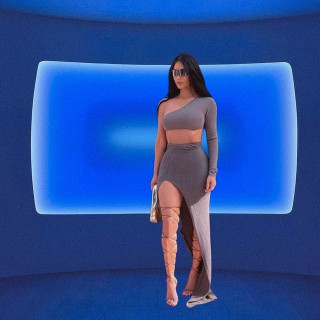 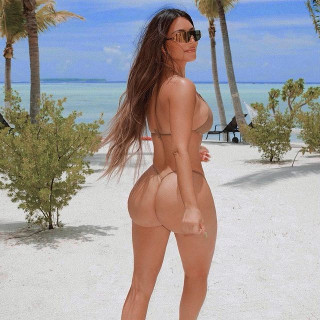 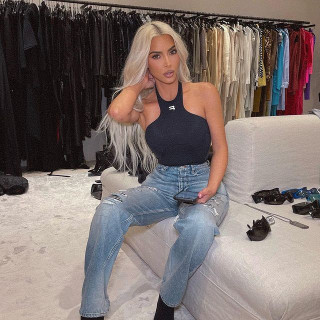 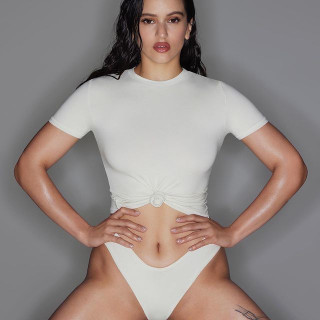