In the hospital for weight loss: how George Clooney was preparing for a new role 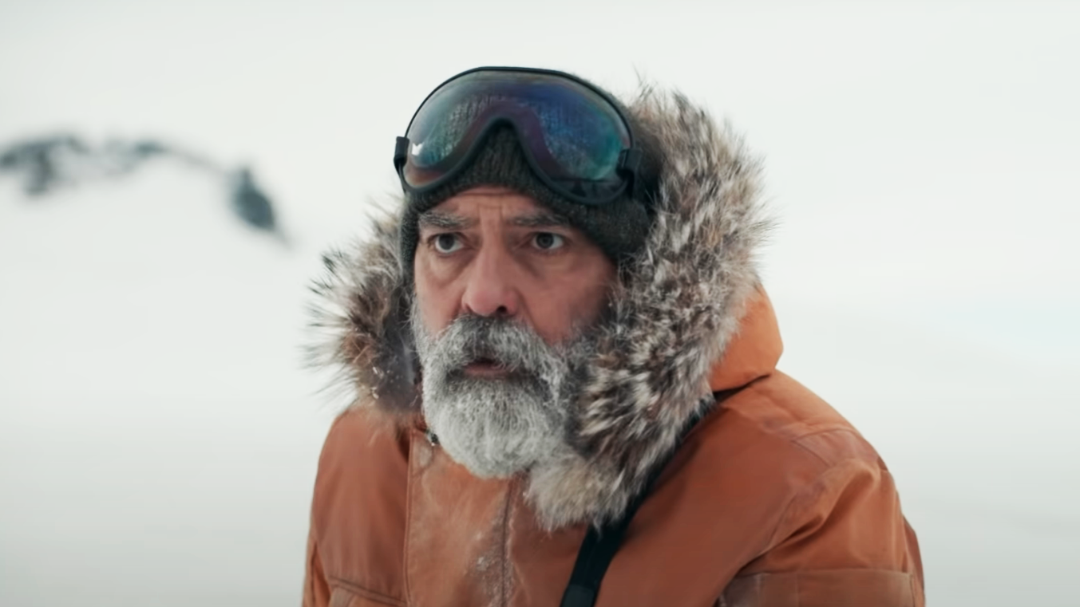 George Clooney's sacrifices for his role in The Midnight Sky led to excessive weight loss.

The actor was hospitalized and nearly lost his health to play an astronomer with cancer. Before filming, Clooney was taken to the hospital because of terrible abdominal pain, where he was diagnosed with pancreatitis.

After analyzing the situation, the actor realized that it had such a detrimental effect on his health — diet for a new role.

Clooney told The Mirror: "I think I tried to lose weight too fast and probably didn't take care of myself." 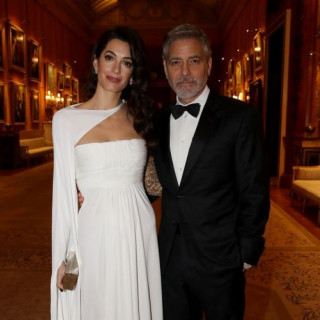