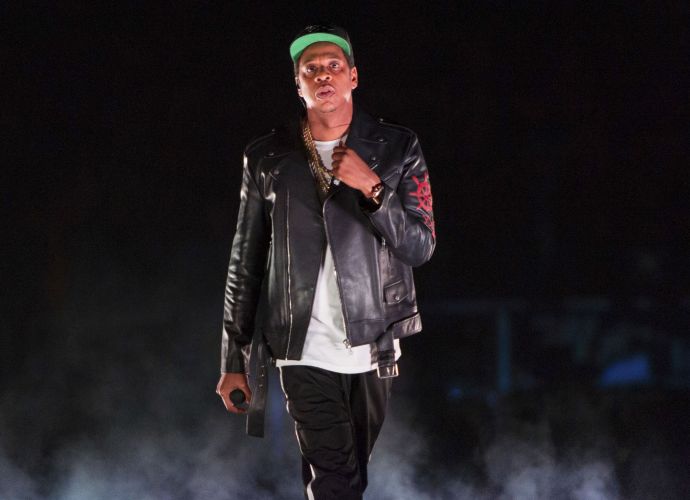 The artist claims that the prisoners die because of the leadership inaction.

According to NBC News, a lawsuit has been filed against the head and chief of Mississippi State Corrections on behalf of 29 inmates who said two officials did nothing to stem the violence that killed five police officers in the last two weeks.

"These deaths are the direct result of Mississippi's total disregard for the people and imprisoned the violation of their constitutional rights," the rapper said in a statement.

In the lawsuit, Jay-Z also indicated that he was prepared to go through all the instances to get justice. 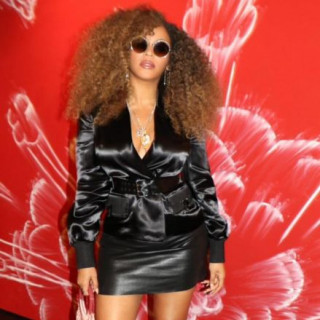 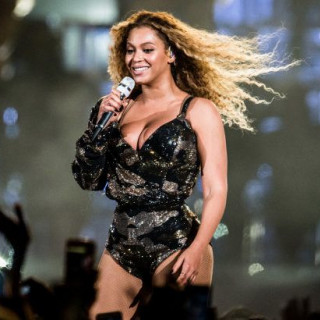 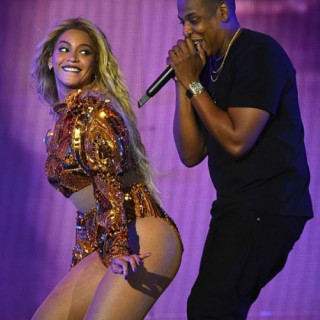 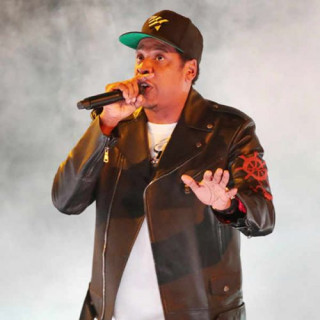