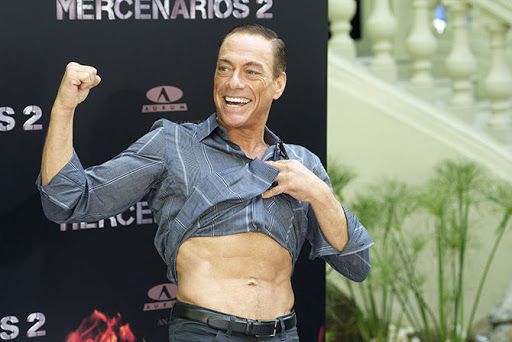 A few days ago, actor Jean-Claude Van Damme did a noble deed.

The Hollywood star managed to save the life of a puppy who could have been put to sleep. A three-month-old Chihuahua puppy was sold to Norway by the owners from Bulgaria. However, it turned out on the spot that the animal's passport was forgotten.

The Norwegians tried to return the puppy, but in Bulgaria, they refused to accept it. As a result, Rae (the dog name) was in danger of being put to sleep, but the 60-year-old artist saved the situation.

Jean-Claude launched a whole campaign on the Internet in defense of Raya, and this is not surprising because the actor himself also has a Chihuahua dog.