Jennifer Aniston was criticized because of the Christmas toy 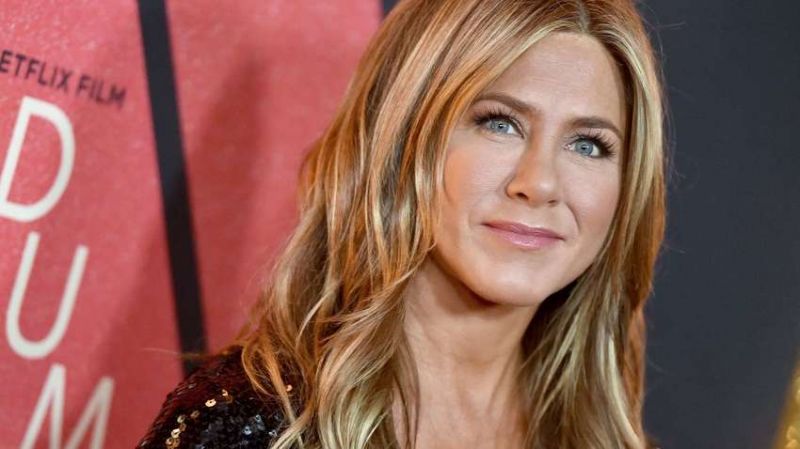 The popular actress was criticized for a Christmas tree toy.

On her Instagram page, the celebrity posted a photo of a wooden Christmas tree toy on which it was written "Our first pandemic 2020".

But the actress did not specify whether it was her toy or she just saw it somewhere. But the star's followers immediately criticized this picture, noting that it is unacceptable and inappropriate to "celebrate" a pandemic that has killed so many people. The star began writing that she was indifferent to the losses and hardships people have had to face this year.

But some stood up for Aniston. Some suggested that the actress decided to make a joke, while others said that in this way, she drew public attention to the problem. 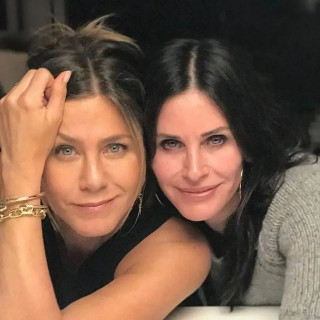 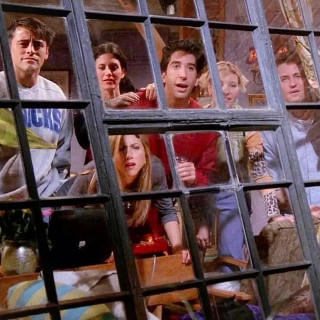