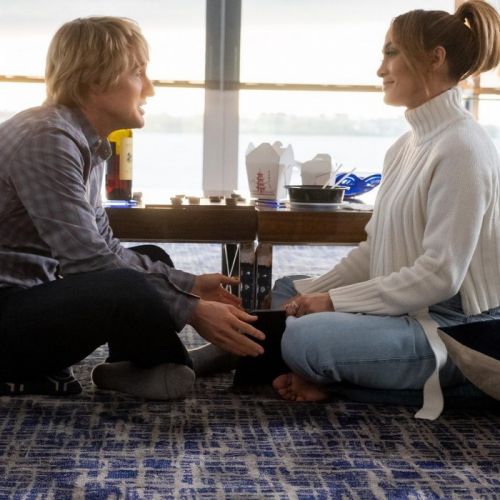 Jennifer Lopez has shared a photo from filming a new film on Instagram with her participation, Marry Me.

Her co-star in the film will be the famous actor Owen Wilson, who has played many similar roles in handsome rom-com.

The film's plot is tied to the story of the pop star played by J. Lo, who, a few minutes before the official marriage with the singer, learns about his betrayal with her assistant.

The deceived bride chooses the first person who comes across from the crowd so that he immediately concludes a marriage with her. She meets a humble math teacher, played by Owen Wilson.

The screening of the painting is scheduled for Valentine's Day, February 14, 2021. 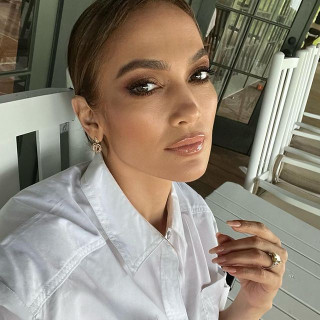 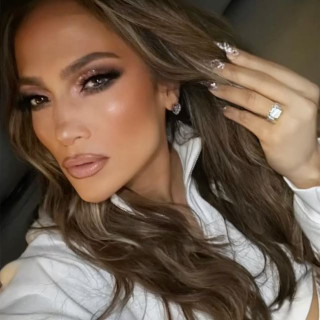 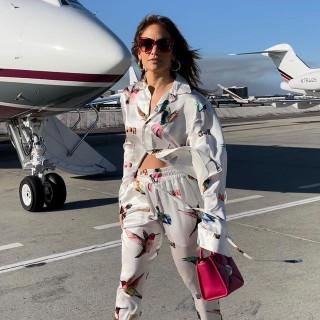 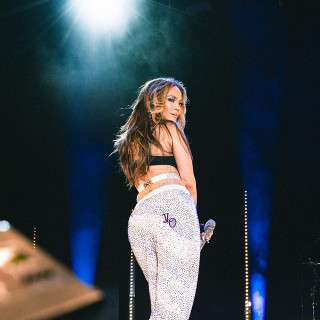