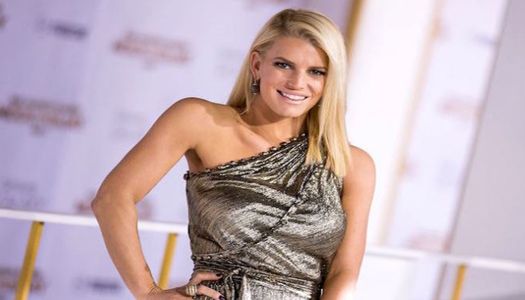 The American singer Jessica Simpson in an autobiographical book, said that she killed herself with alcohol and pills, trying to forget a childhood injury.

The daughter of a family friend sexually abused a 40-year-old American singer, actress, designer, and TV presenter Jessica Simpson at the age of six. She admitted this in the autobiographical book Open Book. Excerpts from the book will be published in the February issue of the publication.

"Abuse started when I was six years old, and I shared a bed with the daughter of a family friend," the book says. The singer admitted that "although she was a victim, she blamed herself for everything." Only six years later, she decided to tell her parents what was happening.

"We never stayed at the house of my parents' friends again, but we never discussed what I said," the passage quoted a passage from Simpson's book.

She was able to start a new life without alcohol and antidepressants only three years ago. 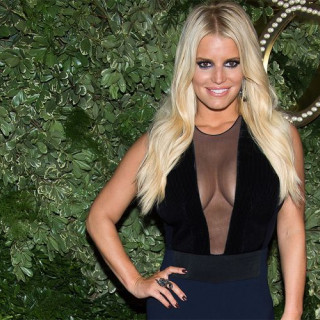 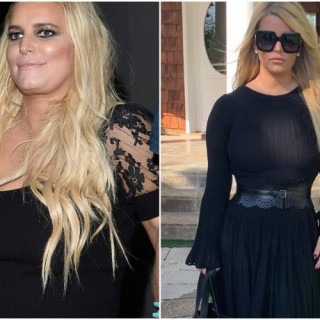 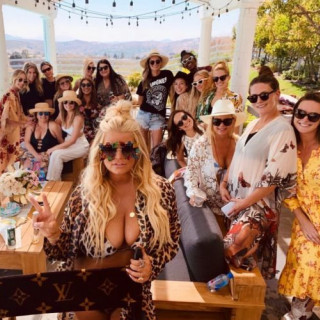 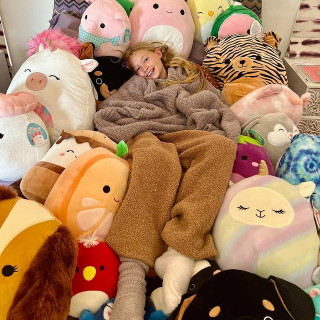 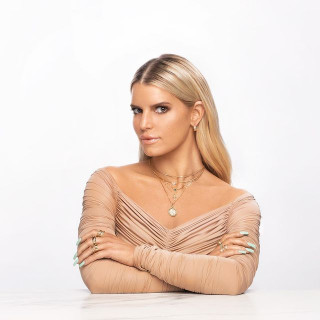 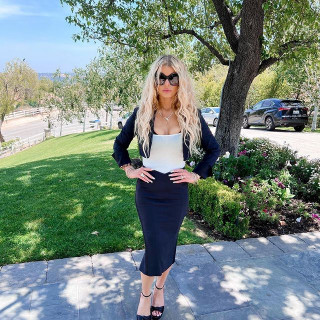 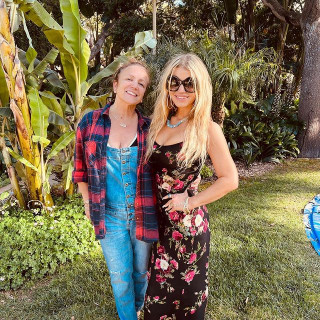