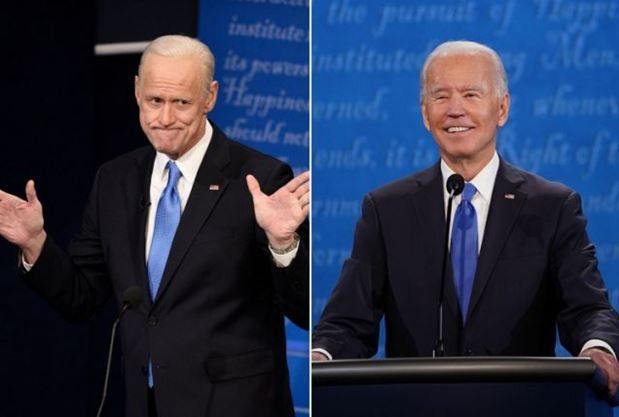 Jim Carrey's short tenure as Joe Biden has come to an end.

According to CNN Business, Jim Carrey will no longer play the president-elect on "Saturday Night Live," the comedian announced Saturday on Twitter.

"Although my term was only supposed to be six weeks, I was thrilled to be elected president on Saturday Night Live. I wanted to go forward knowing that Biden was the winner, but I'm just one of a long line of people wanting the role," Kerry wrote. 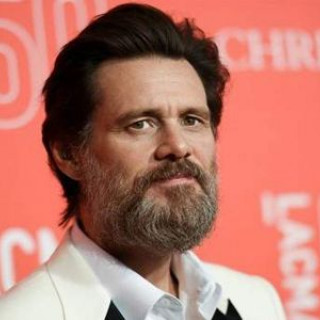 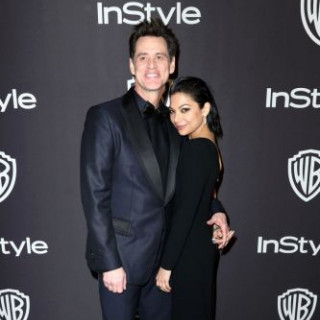 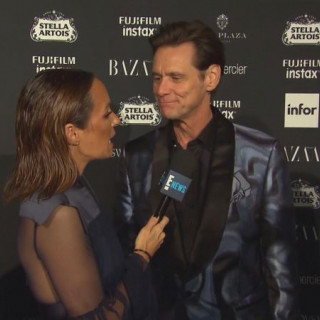 Jim Carrey Jim Carrey Gives Awkward Interview at NYFW Party: "'There's No Meaning to Any of This' 11 Sep 2017 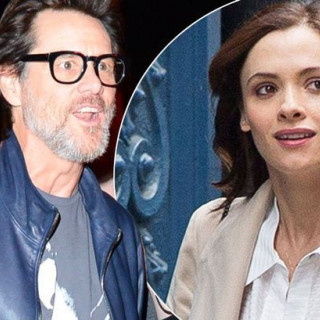