Joaquin Phoenix will receive the most considerable fee of his career 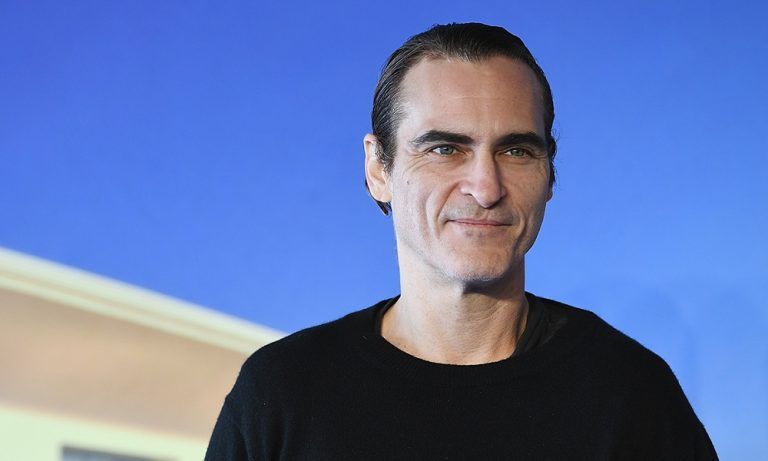 The movie "Joker" lifted the actor Joaquin Phoenix to unattainable heights, making the well-known artist a Hollywood star of the first echelon.

Now Joaquin himself can dictate his terms to the studios, which he actively uses.

So, the 45-year-old actor agreed to return to the lead role in the sequel to the film "Joker," but for a considerable fee.

Joaquin demanded $50 million from Warner Bros. studio to participate in two subsequent films, which is an impressive amount even for famous actors in Hollywood.

Phoenix explained his requests by the fact that at first, he was not going to act in the sequel, considering "Joker" as an independent film, and also being upset after the numerous conflicts that accompanied the premiere.

The next two films are planned to be shot within four years. 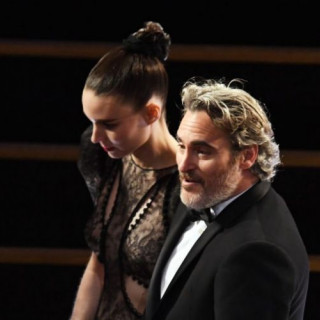 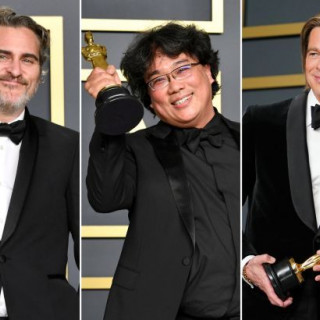 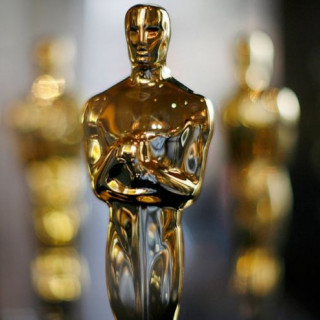