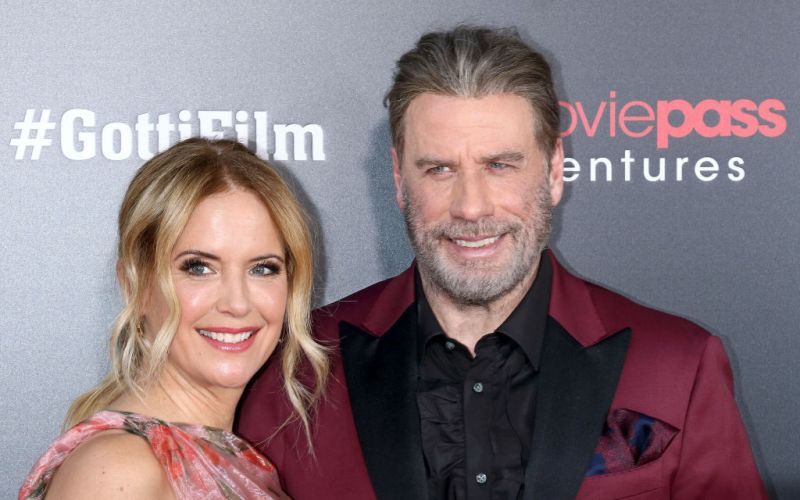 The actor intends to devote all the time to children who now really need support.

The publication Gossip Cop reports that the actor's decision was influenced by the death of his wife Kelly Preston, and now he intends to devote all his time to children who currently need support.

Representatives of the press are sure that Travolta decided not to withdraw from his acting career temporarily, but forever. The actor wants to quit show business, as he no longer wants to act in films. 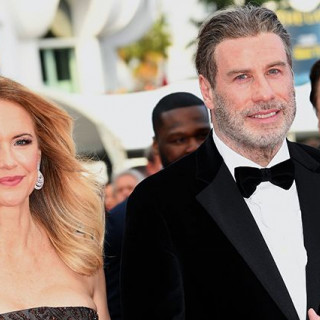 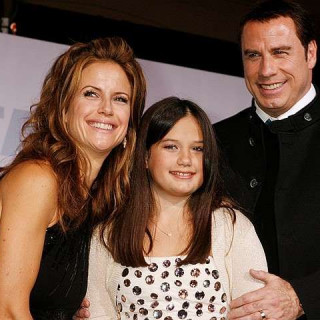 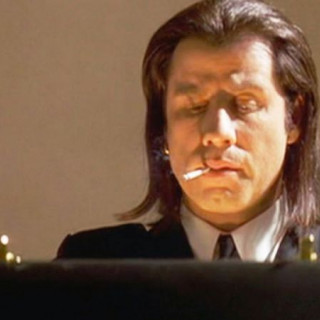