Kanye West is about to create "Christian TikTok" 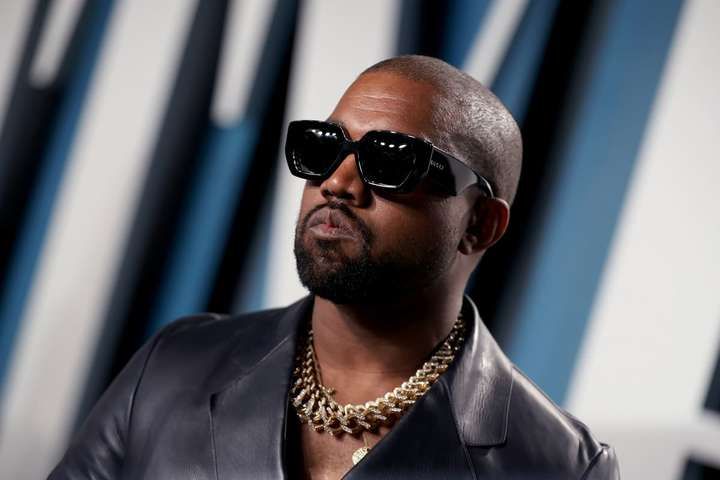 Rapper Kanye West, who recently announced his intention to run in the US presidential election, is now set to create a Christian version of TikTok.

On Twitter, the performer said that he watched videos on TikTok with his daughter and, as a Christian father, was alarmed by some of them.

In August, US President Donald Trump threatened to ban TikTok in the country unless a US company acquired the service by September 15. US Secretary of State Mike Pompeo explained this because China has too much personal data of Americans.

"Pray that we can collaborate with TikTok and create a Christian version of the app that is safe for children and the world. In the name of Jesus. Amen" 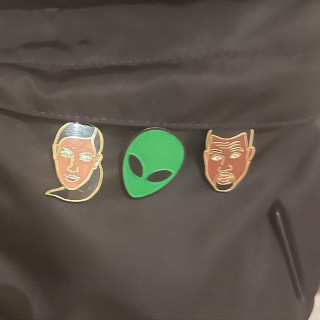 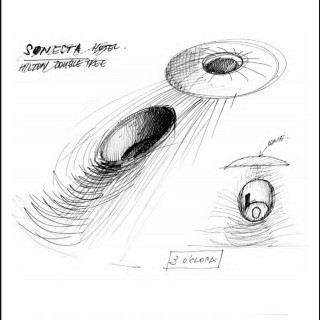 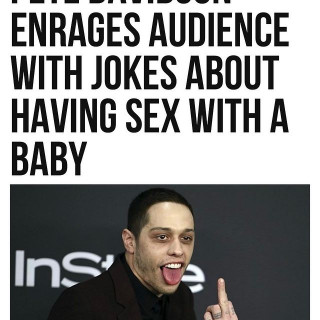 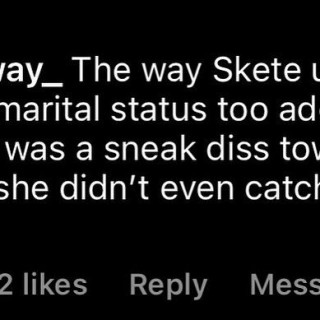