According to the artist, he has been thinking about divorce for two years now.

The musician wrote on Twitter that Kim Kardashian, the mother of his four children, gave him a reason to be jealous.

"I have been trying to get a divorce since Kim met with Mick to discuss prison reform," - quotes the artist The Sun. We are talking about the meetings of Kim Kardashian with the former chosen one of Nicki Minaj Mick Mill.

The artist's tweet was later deleted. Kanye West also wrote that the man, unlike his wife, behaved respectfully. 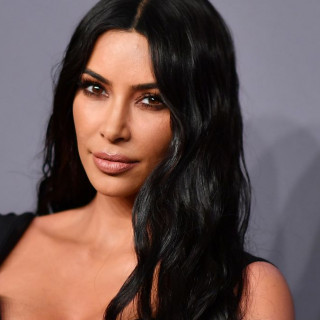 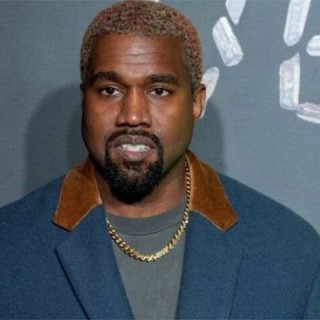 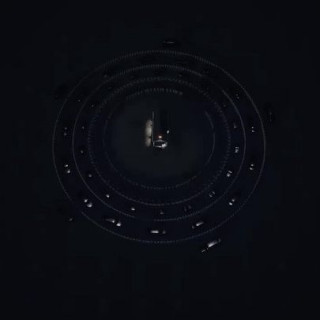 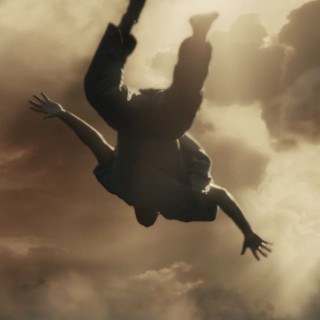 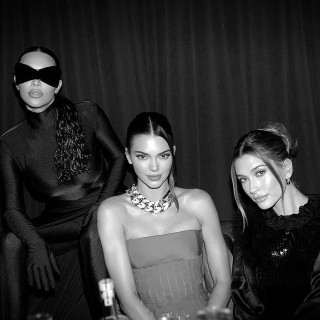 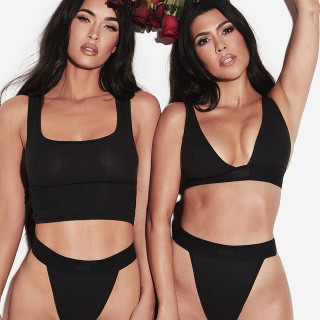