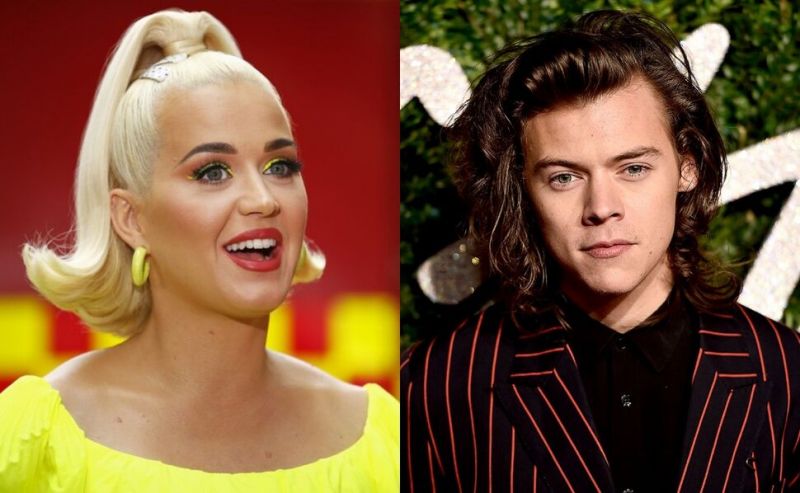 Katy Perry recently gave an interview to Scott Mills on the radio and said that even before the announcement of her pregnancy, she told Harry Styles about her situation. Katy met him on the plane.

'I saw him on the plane, so funny. Then I have not yet announced my pregnancy publicly. We started a conversation, and I told him: "And yes, I'm pregnant." Like, what do you say now? He was so happy for me, and it was so sweet. I squatted by his chair, and when he found out about the pregnancy, I immediately got up and offered it to me. I said: "No, I'll just go my own way," which was precise across the passage. But he acted like a real gentleman," said Katy. 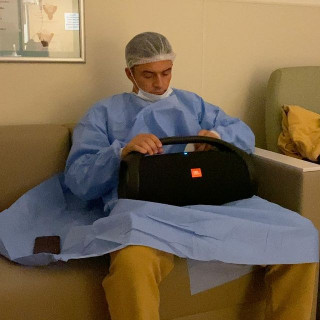 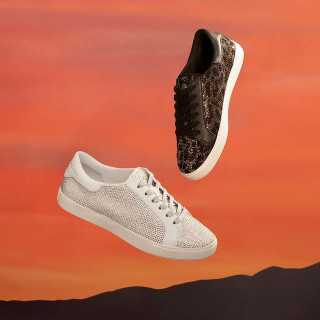 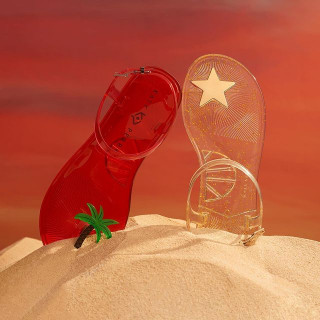 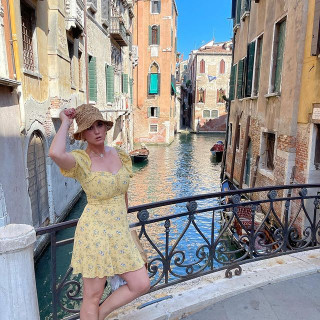