Kendall Jenner starred in a bikini under the fireworks 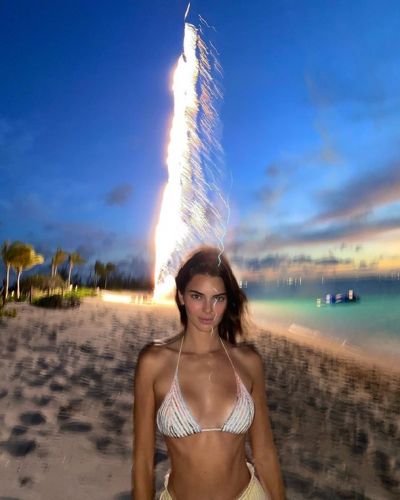 The famous model and TV persona delighted fans with bright photos. The star starred in a beautiful bikini against the backdrop of spectacular fireworks.

American model Kendall Jenner posted striking photos and videos on her Instagram. A celebrity poses in a revealing bikini on the beach during a fireworks display.

Jenner, 24, wears a pink striped white swimsuit. The girl smiles and looks into the camera.

It stands on the shore of a sandy beach. Behind the model is a colorful fireworks display. Jenner left a smiling emoticon in the caption for a series of photos and videos.

Fans were pleased with the footage. The publication received over 7.3 million likes and over 22.8 thousand comments. 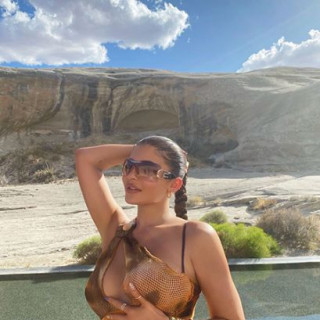 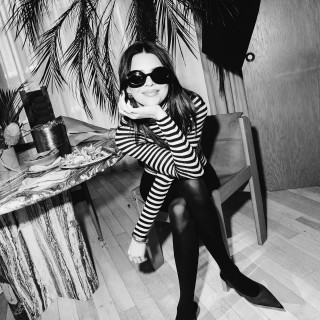 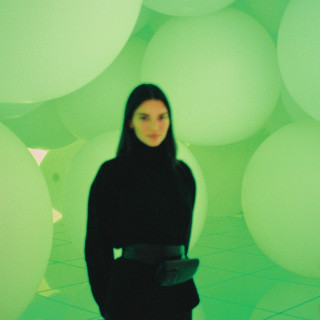 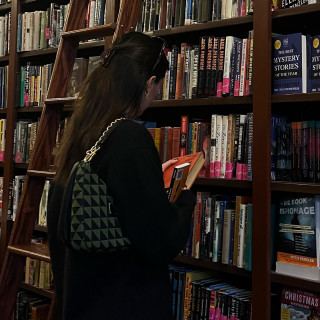 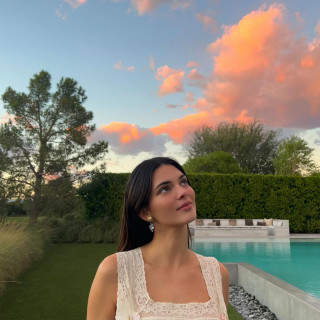