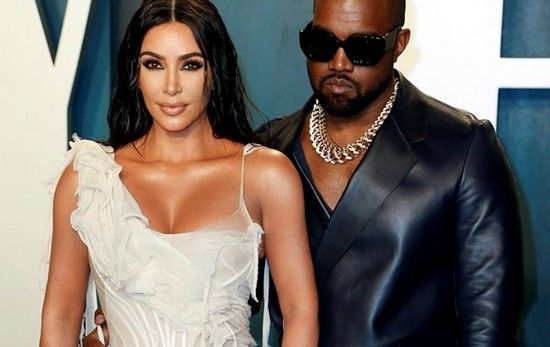 Kim Kardashian and her husband Kanye West don't live together but do not plan to part anytime soon.

It is noted that West's strange statements and his participation in the struggle for the United States' presidency influenced relations with Kim.

The couple tried to establish communication and rested a lot together, but this did not lead to a reunion: Kardashian with children is in Los Angeles, and West is on a ranch in Wyoming.

According to rumors, each of the spouses lives their own life, and this situation satisfies them.

Kim Kardashian and Kanye West got married in 2014. The couple is raising four children. 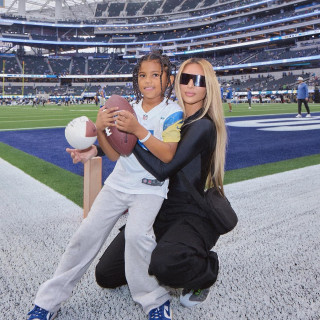 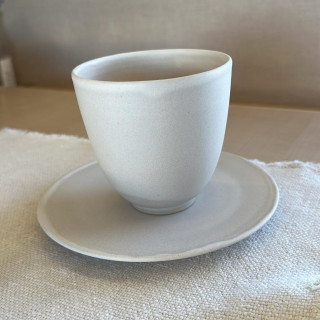 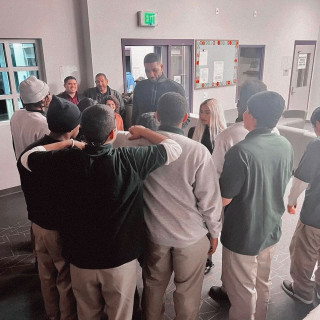 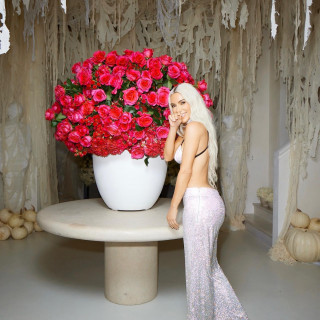