Kim Kardashian decided to keep the marriage to Kanye West 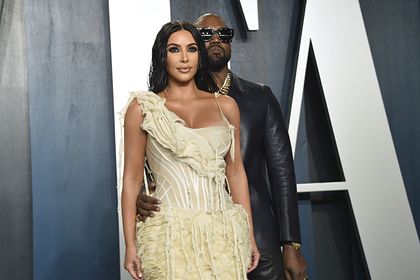 American model and entrepreneur Kim Kardashian decided to keep the marriage to her husband, rapper Kanye West, after his nervous breakdown.

According to the publication, the TV star was furious after her husband's scandalous statements and told him that their marriage was over.

"Before the trip, she was ready to dissolve the marriage, but Kanye listened to her feelings and gave her several promises," the portal's interlocutors said and added that the star does not intend to divorce West, so he is trying to do everything to eliminate this risk.

Additionally, Kardashian wants West to receive the necessary medical care to improve his mental health, but he refuses to accept it. 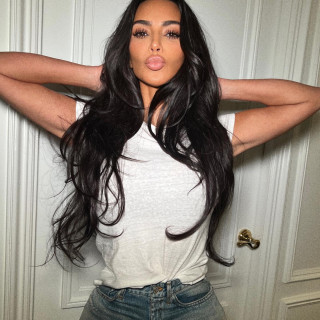 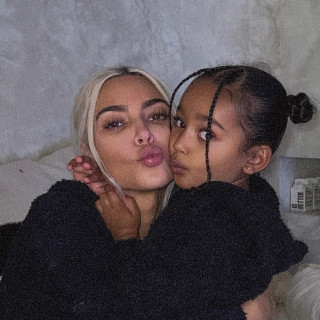 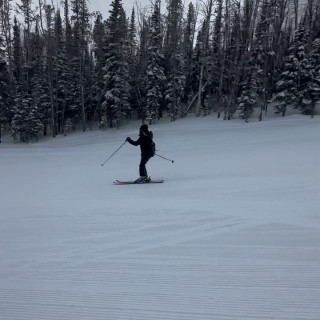 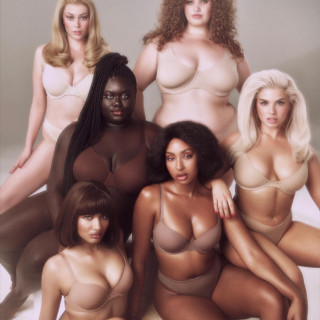