Lady Gaga has announced the release date of the new album 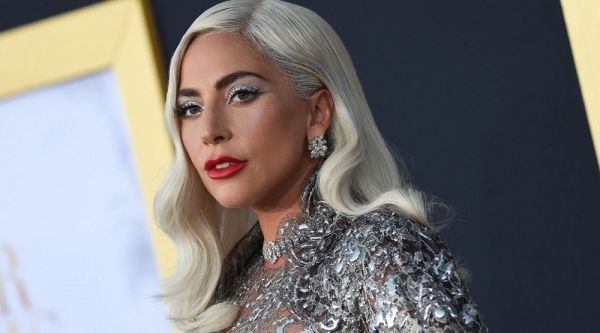 American actress and singer Lady Gaga planned to release her sixth studio album "Chromatica" on April 10 but postponed the release of the album due to the coronavirus.

Now the star has finally shared a new date - May 29!

In total, the release will include sixteen songs - including the single "Stupid Love," the clip of which was shot using the iPhone 11 Pro, as well as songs recorded with Ariana Grande, Elton John, and the South Korean band Blackpink.