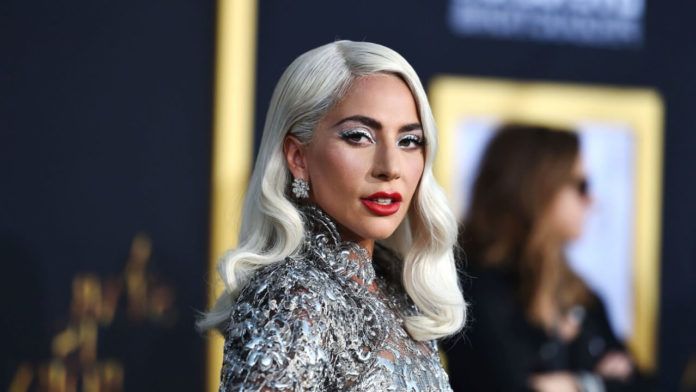 The album was supposed to be released on April 10, the singer promised to name a new release date later.

The American singer Lady Gaga postponed the release of her new album indefinitely due to coronavirus.

The album was due out on April 10. The singer promised to name the new release date later.

The tracklist will include 16 songs, including Stupid Love. OneRepublic vocalist Ryan Tedder took part in the recording of the album, who called it "the coolest thing that will be released in 2020."

Also, the artist had to postpone the concerts in Las Vegas, scheduled for April and May. Lady Gaga admitted that she planned to arrange a secret performance at the Coachella festival, which was postponed from April to autumn. 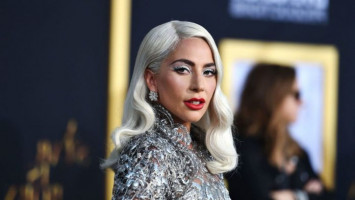