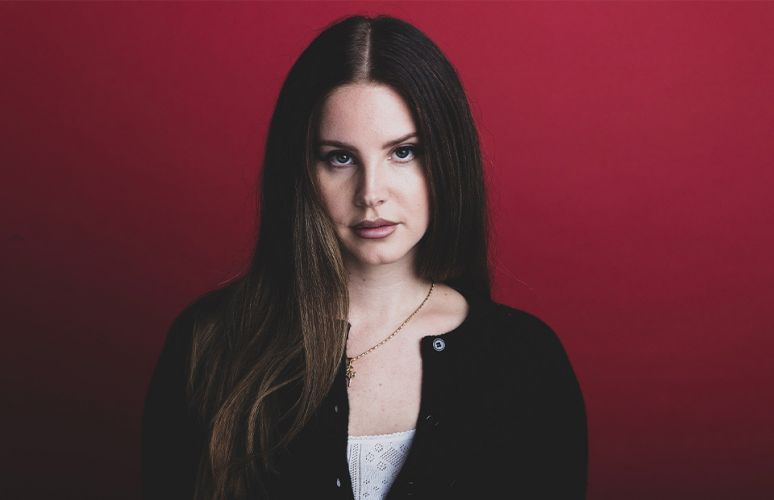 The singer sometimes criticizes for accepting abusive relationships and the romanticization of violence against women in her songs.

On September 5, the new album of the singer White Hot Forever will be released, so Lana turned to her fans and spoke out, including on this issue:

"Since Cardi Bee, Nicki Minaj, Beyoncé, and others sing about sexuality, nudity, sex, cheating, and so on, can I return to my topics - the beauty of falling in love with an imperfect relationship, about dancing for money? And other topics that are close to me, but to not be crucified for allegedly romanticizing abusive relationships, making them glamorous. I'm just a romantic person, and I am singing about what we are all seeing now - abusive relationships around the world."

The singer does not consider herself a feminist but says that there are women like her. Women who say yes and men hear no. She believes that their voices and opinions are drowned out by stronger women. 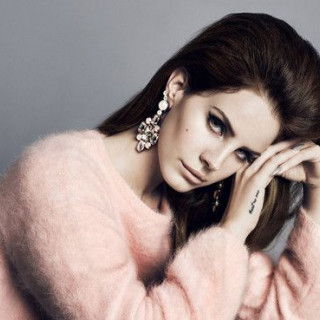 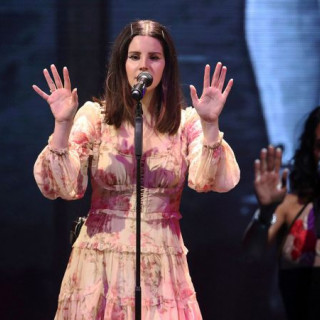 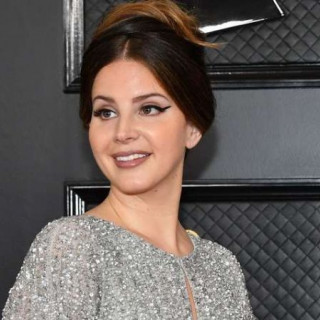 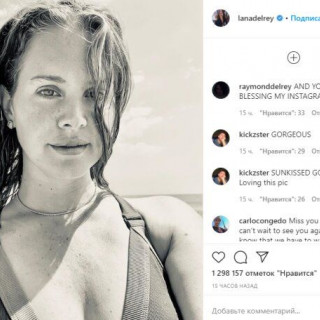 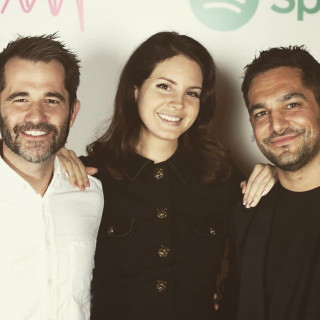 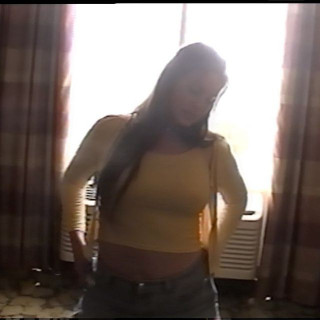 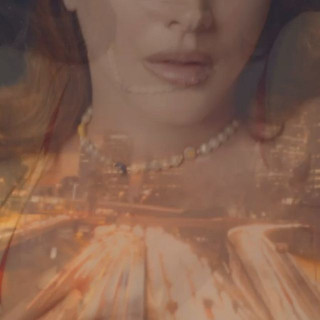 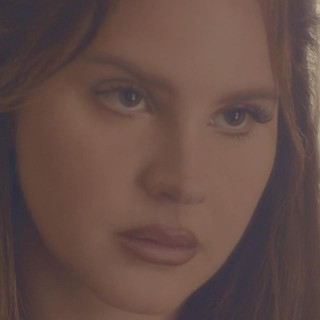