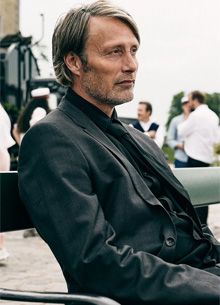 The director of Fantastic Beasts and Where to Find Them 3, David Yates, has chosen to play the evil wizard Grindelwald's role.

The corresponding proposal goes to the popular actor Mads Mikkelsen.

Informed sources claim that no formal agreements have yet been signed between the parties; negotiations are underway.

Recall that the role of Grindelwald was vacant after Johnny Depp dismisses. Warner Bros. Studio decided to terminate the contract with him after it became known about the London court's decision, which was not in favor of the actor.

In connection with Depp's departure, the shooting and rental schedules of the third part of "Fantastic Beasts" were changed. 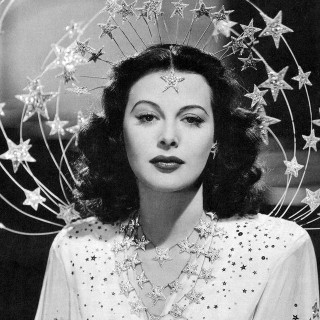 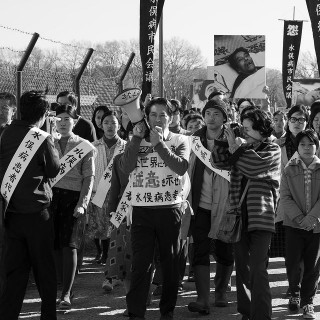 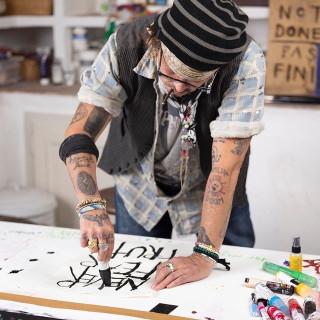