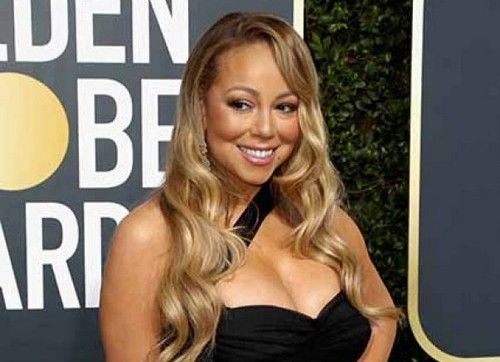 They tried to sell the American singer Mariah Carey to a pimp at the age of 12.

The singer spoke about this in an interview with Oprah Winfrey, in which she revealed some shocking details of her childhood.

Oprah read an excerpt from the star's book, in which she wrote about the traumatic experience of relationships with family.

"When I was 12 years old, my sister pumped me with Valium, offered me cocaine, gave me third-degree burns, and tried to sell me to a pimp," Carey wrote in her memoir.

In an interview with the TV presenter, the star said what, in her opinion, could be the reason for the difficult relationship with her sister and brother. 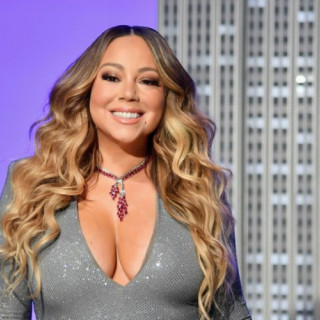 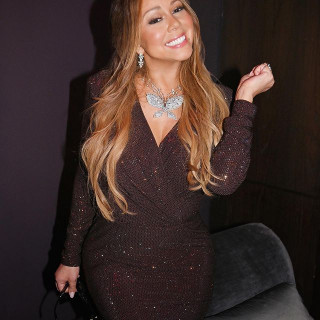 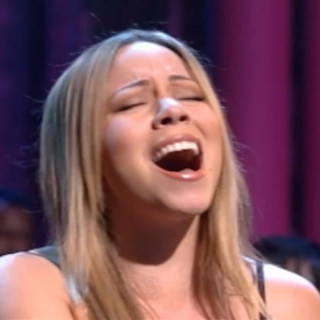 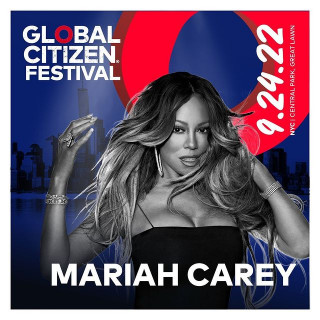 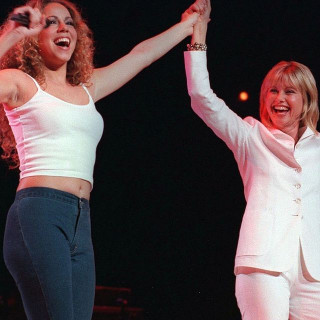