Media: another child of Angelina Jolie and Brad Pitt wants to change 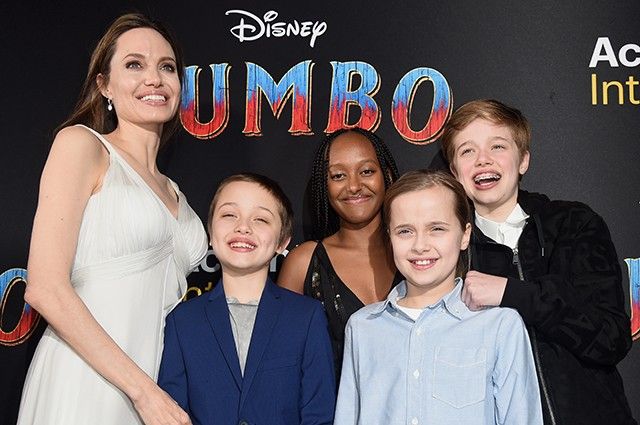 It's no secret to anyone that the daughter of Angelina Jolie and Brad Pitt, Shiloh, wants to change sex.

Already in 2010, the girl demanded that her parents dress her in men's outfits and call her John.

According to rumors, the heiress of the famous actors began hormone therapy and seriously intended to undergo sex reassignment surgery.

Not so long ago, insiders said that Angie was trying to dissuade her daughter from such a radical decision, although she supported her in everything before that.

According to sources, the famous mother found an extraordinary way: "They have long been talking about how you can spend part of the time as a young man, and the other part as a girl."

However, the other day there was information on the Web that not only Shiloh wants to change sex. According to Blind Gossip, shortly after Pitt and Jolie finally agreed on child custody, she told her ex-husband that another of their children was suffering from gender dysphoria.

At the same time, insiders do not specify who it is specifically about it. However, Internet users are sure that Angelina was talking about Vivien. Several times the paparazzi already noticed her in unisex outfits.