Megan Fox and her boyfriend showed the first joint shot

The star couple has finally stopped hiding their relationship and is increasingly getting into the paparazzi lenses in tender embraces.

For a long time, Megan Fox and famous rapper Colson Baker, better known by the pseudonym Machine Gun Kelly, did not advertise their novel. Even though the lovers have already commented on the chemistry with each other, neither Megan nor Colson have yet published joint photos.

However, today, the boyfriend of the Hollywood celebrity released the first shot, which was taken during the holiday. In the black-and-white photo, the lovers appeared in tender embraces, sticking out their tongues. 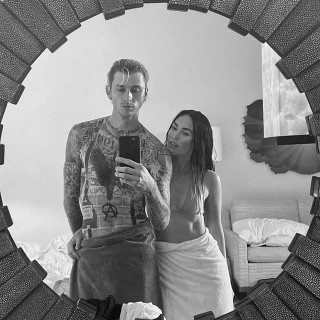 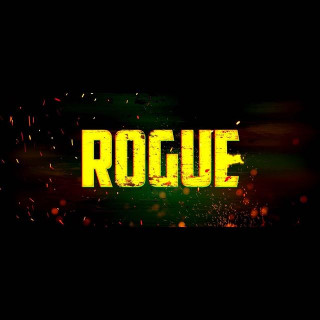 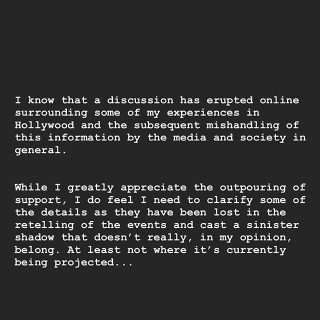 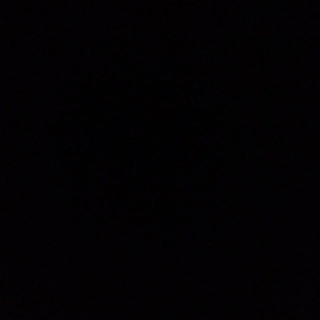