Megan Fox broke up with her husband 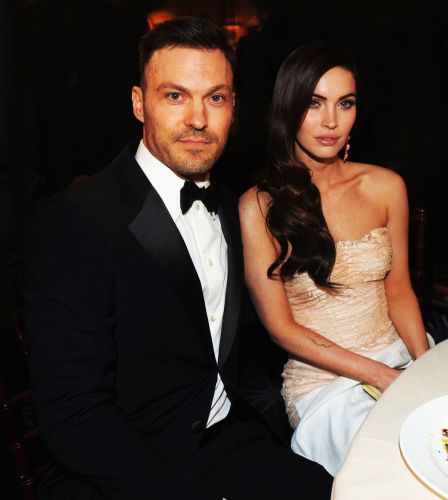 The husband of the actress, Brian Austin Green, spoke about this in his podcast.

The actor claims that problems in relations began in 2019, after filming in the movie Midnight in the Switchgrass with the participation of rapper Colson Baker. The actress told her husband that while she was alone, she felt herself and began to like herself more, said that it was time for her to try something new. Brian was shocked and upset but did not blame Megan for her choice. After the conversation, the couple decided to leave.

The actors decided to maintain friendships and raise children together.

The couple got married in 2004, and this is not the first crisis in their relationship. In 2015, Megan Fox already filed for divorce. However, the news of the pregnancy changed the star’s plans. 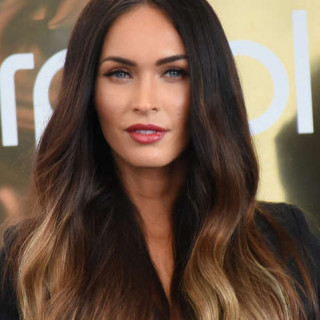 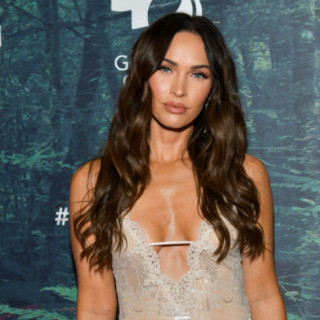 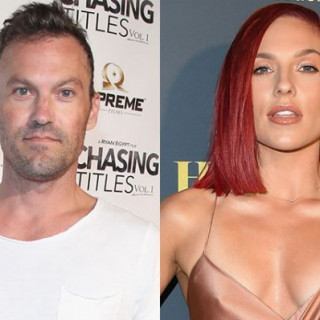 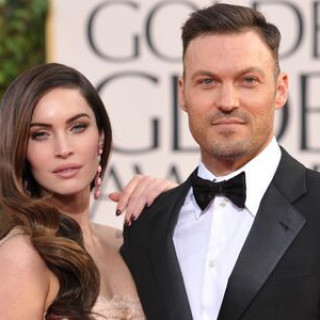 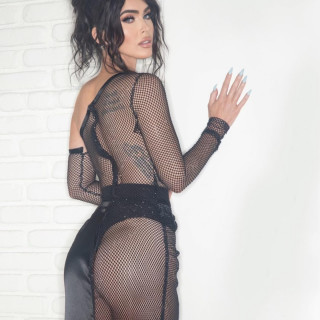 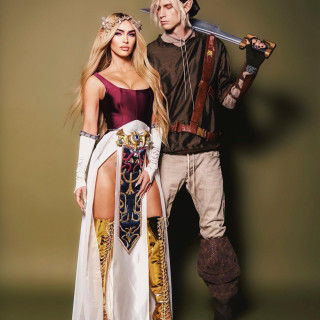 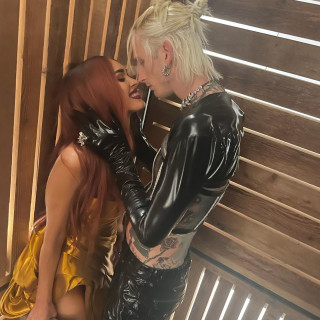 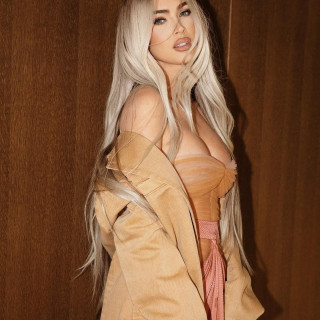