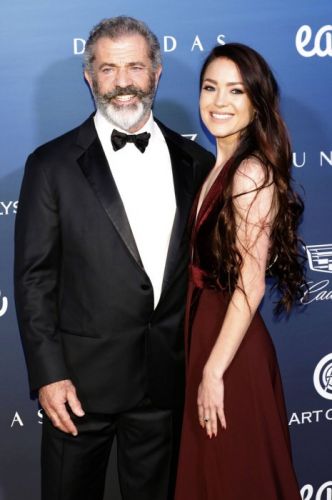 Mel Gibson and his young lover Rosalind Ross have been together for six years.

They raise their 3-year-old son Lars and, judging by the pictures of the paparazzi, are happy in their relationship.

Sources from the actor’s entourage told National Enquirer reporters that he was ready to take the next step.

“Rosalind makes Mel very happy, which is why he wants to marry her,” an insider told reporters. According to him, Gibson has changed a lot next to Ross.

He became a calmer and more reasonable person, which is very surprising, because before he was famous for his whole cocky character throughout Hollywood. 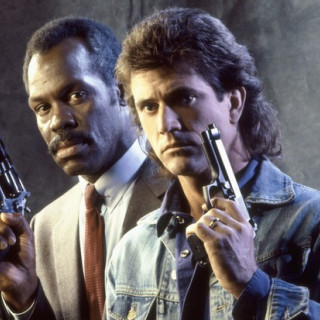 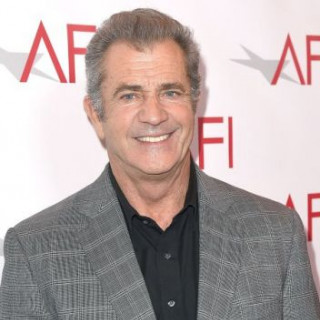 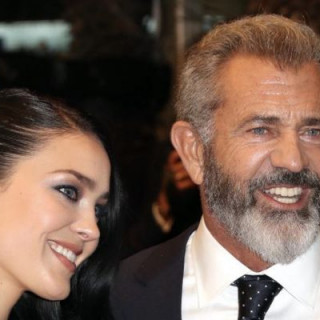