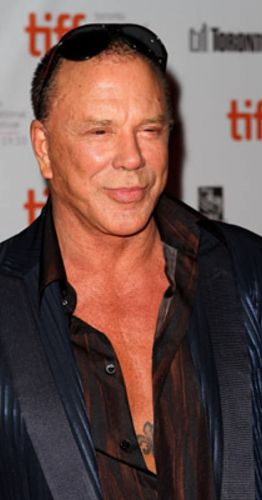 A popular Hollywood actor came to Latvia to shoot a film, but, suddenly, got into isolation.

They released him only after a week. During this time, the actor was forced to quarantine in a hotel.

Mickey Rourke, leaving one of the Riga hotels, was filmed by fans. The actor even managed to exchange a couple of phrases with them.

“Bye, Mickey, thank you for your work. You are the best,” said the fan of the actor who got into the car, to which he said that he was fine. “I don’t need to be the best ... but I am the best,” the actor answered and slammed the door.

Mickey Rourke flew to Latvia to shoot a war film but was forced to delay due to quarantine introduced in the country. A week later, he still managed to negotiate and break out in the United States.