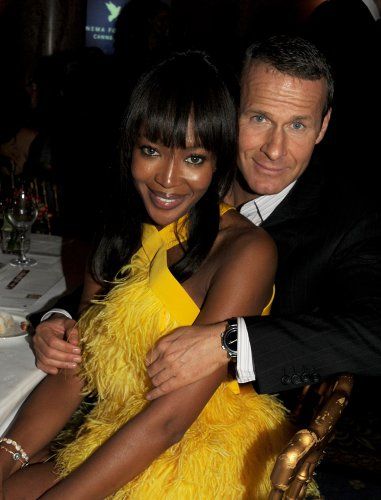 According to the American publication TMZ, seven years after the breakup, Vladislav Doronin wants to repay his debt.

The couple was in a relationship for five years but broke up in 2013. According to the documents cited by TMZ, Naomi Campbell refuses to return the money that was lent to her by Vladislav Doronin. Moreover, the businessman plans to return his property, which is now with Naomi, and which he estimates at about $3 million.

Vladislav and Naomi met in 2008 at the Cannes Film Festival. 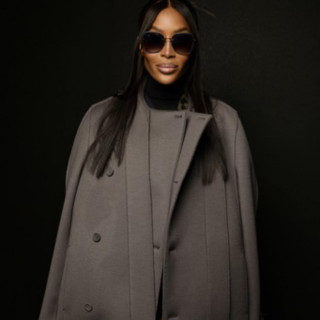 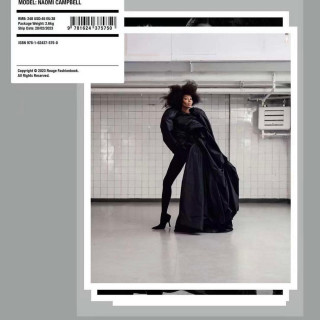 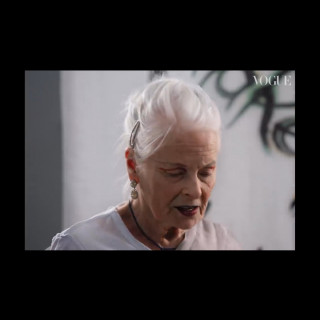 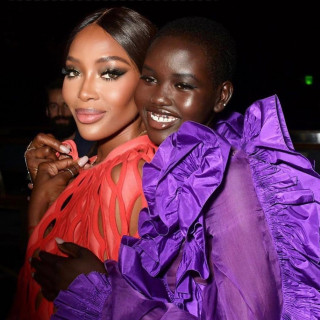