Nicholas Cage has a new girlfriend 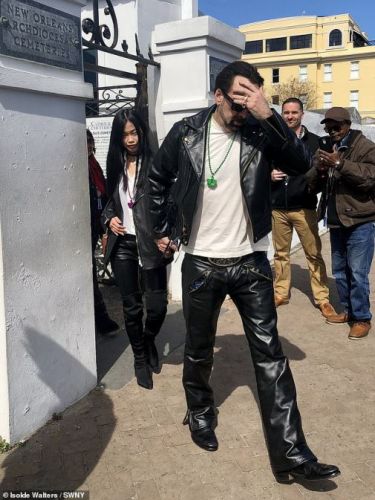 Nicholas Cage was spotted in New Orleans with an unknown girl when they visited one of the local cemeteries.

The couple held hands, and the media immediately stated that they had an affair. But the actor has not yet confirmed this information.

Recall that in May 2018, Cage met with Erica Koike, who is 21 years younger than him. The couple even got married, but their marriage didn't last long: only four days. The actor told People Portal, who got married in a state of heavy intoxication and "didn't understand what he was doing." He also said that after the wedding, it became clear that Koike was in a relationship with another man at the time. 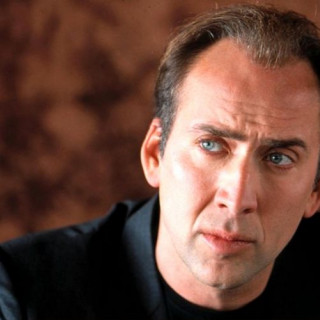