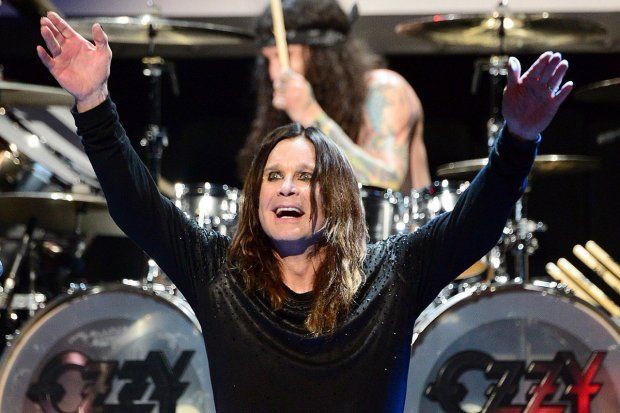 The celebrity said that she can no longer hide her health problems and that he is taking medications.

Ozzy Osbourne and his wife Sharon gave an interview during which the musician said that he had Parkinson's disease.

According to Osborne, he felt guilty for keeping his illness secret.

'Hiding something is very difficult; you never feel good. You feel guilty. I have bad secrets. And I can't wear it inside myself anymore, and I just ran out of excuses."

The musician's wife noted that her husband's illness "is not a death sentence." 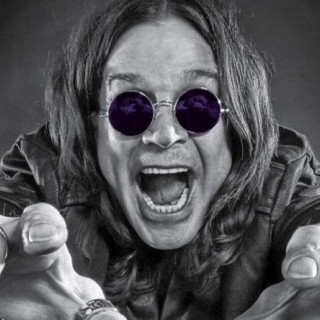 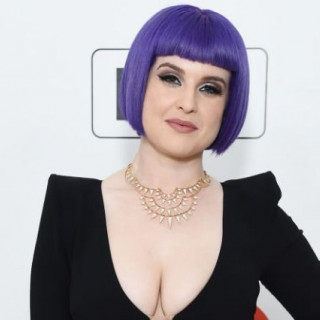 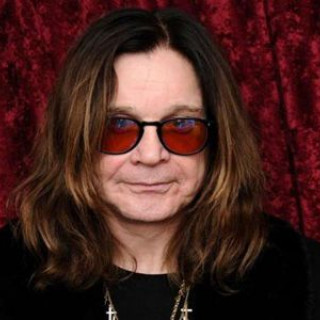 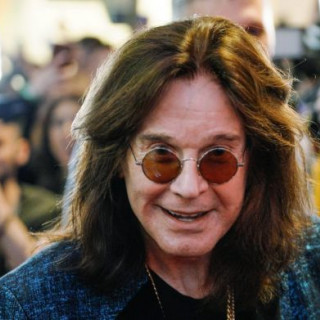