Presley Gerber added a tattoo on his face 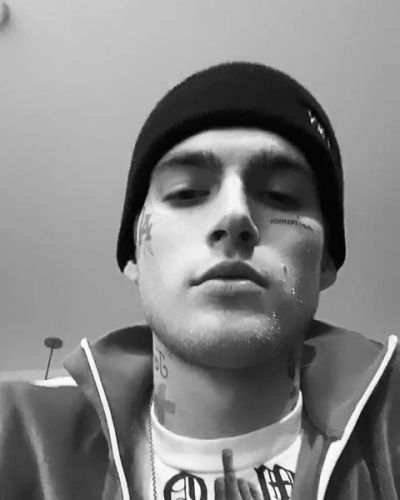 The son of Cindy Crawford, Presley Gerber does not stop experimenting on appearance.

Recently there was news that the guy had a tattoo on his face. The other day, Presley adorned his face with a new image.

Presley shared pictures of the new masterpiece on his Instagram page. In a black and white photograph, a new tattoo flaunts on his left cheek. This time, this is an image of the logo of the Los Angeles Dodgers baseball team, the letters LA in the center of the star. Fans rained down on the guy with disapproving comments.

The novice model hastened to report that the tattoo was fake and created using social network filters. 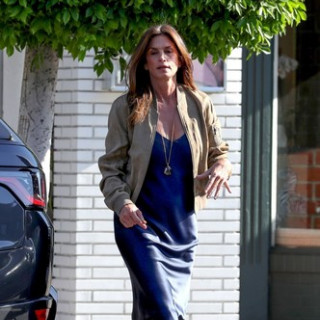 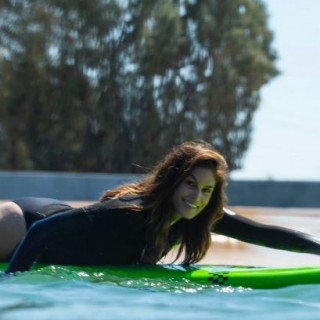 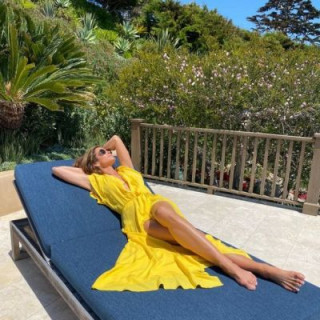 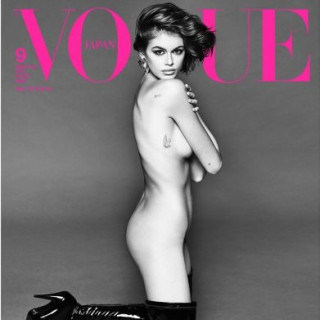 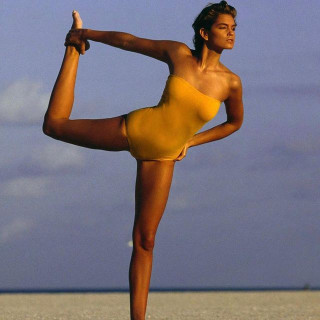 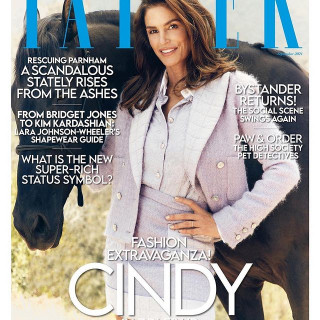 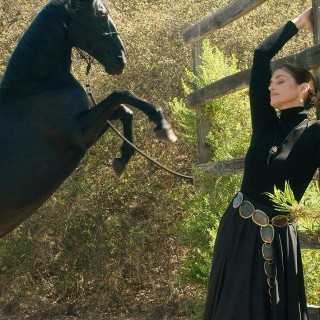 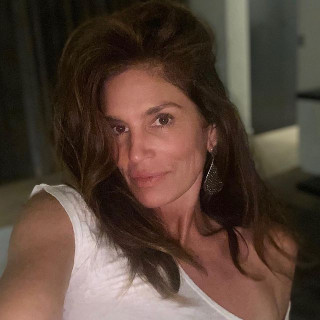