Robbie Williams told how he almost died of seafood 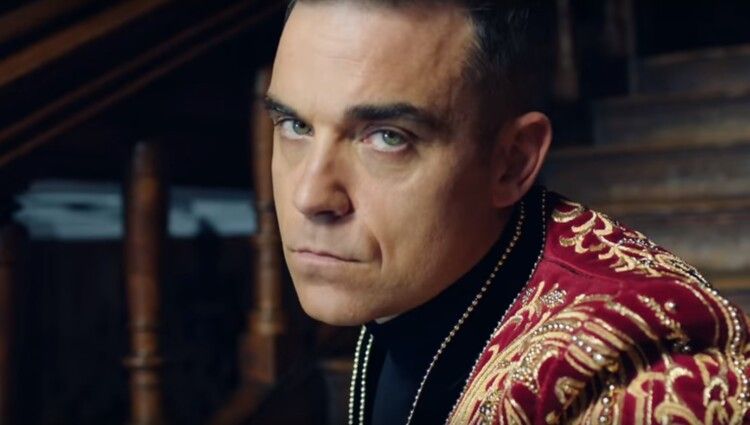 The 46-year-old British singer told a shocking story. Robbie Williams said he would not be alive if it were not for 41-year-old Ida Field.

The hit angels' singer is not deceitful when he says that he owes his wife's life. The artist found himself in an extremely unpleasant situation a few years ago. According to Robbie, he was seriously poisoned while on a fish diet.

The musician was ready to let everything flow. Ida, by nature, insisted that her husband see a doctor. Surgery saved Williams. The artist admitted that even at the time of the terrible diagnosis, he did not think about his health.

"I ate fish twice a day; I had severe mercury poisoning. The doctor said he had never seen such a thing. Do you know what I thought when I heard that? I won! I have the highest level of mercury! That's how my ego works. But in general, I passed the test only because my wife is neurotic and continually undergoes various tests. She saved my life! That would have killed me with mercury and arsenic poisoning," Robbie said. 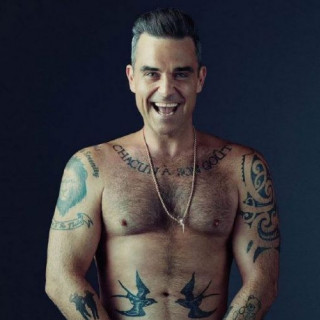 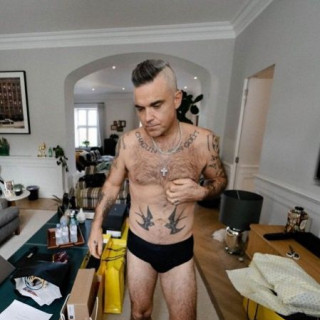 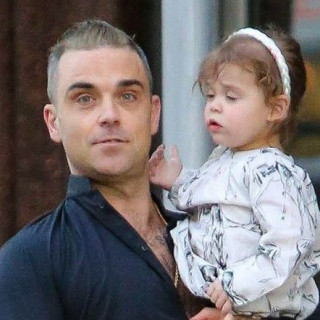