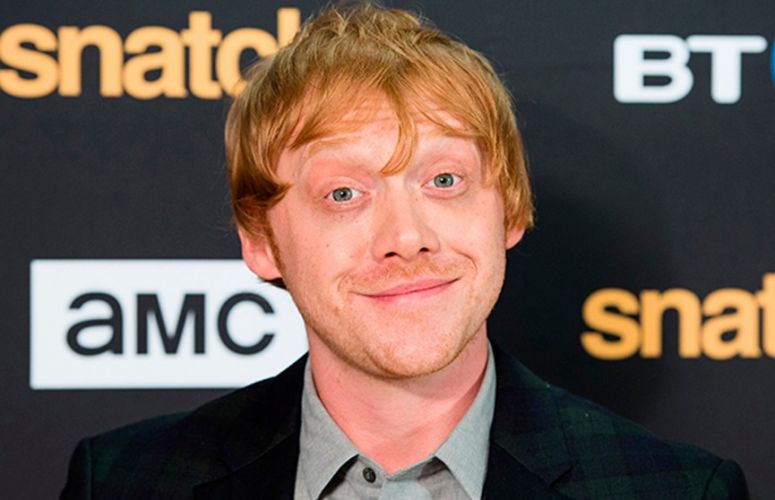 The actor's fee for participating in the serial film about Harry Potter amounted to 40 million pounds. Rupert invested part of this money in real estate and founded three companies to sell it.

One company, Oneonesix Development, is engaged in the purchase of an elite real estate in the suburbs of London, investment in real estate of another company - Clay 10, over the past year amounted to 8 million pounds. Rupert Grint recently bought a house for £500,000 in Hertfordshire and two homes in the neighborhood in Luton for £ 1.5 million.

Grint's co-owners are the actor's parents, on which part of the property is registered. The actor's parents also own a hotel, which they equipped in a townhouse, bought for 975 thousand after filming his son in films about Harry Potter. 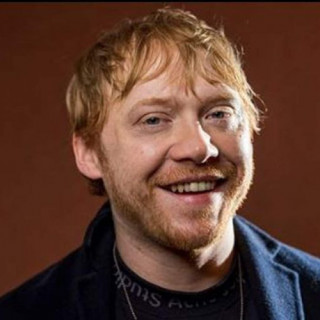 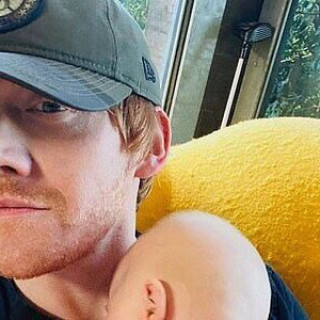 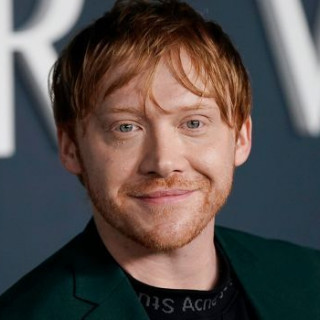 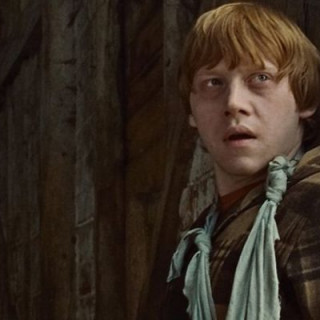