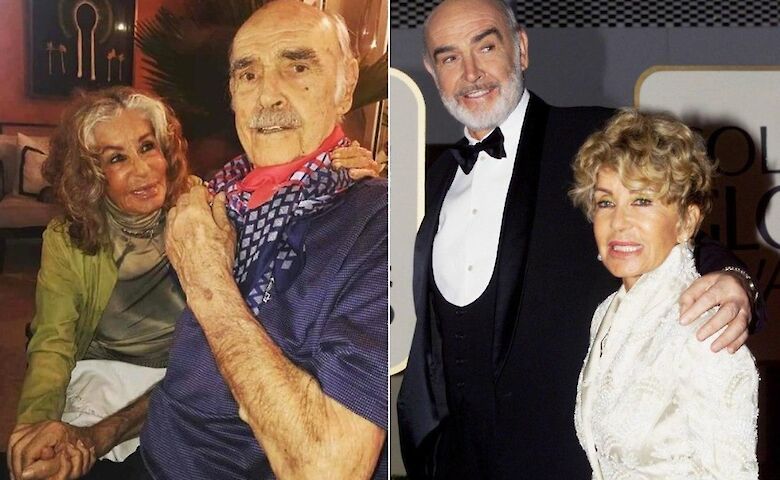 The Spanish authorities have warned the 91-year-old widow of British actor Sean Connery, Micheline Roquebrune, of their intention to indict her and bring the case to court.

According to SUN, Roquebrune in Spain could face imprisonment and a £ 21 million fine.

The actor's widow denies her involvement in a tax offense in Spain. Local prosecutors are trying to contact the authorities of the Bahamas, where the widow lives.

Official requests to notify Micheline Roquebrune of the indictment and court-ordered proceedings against her have been sent twice to the Bahamas. Still, the Spanish authorities have not yet received a response, the sources said.