Shakira with her sons rested on the beach in Barcelona

Yesterday, the paparazzi photographed Shakira with their children, seven-year-old Milan and five-year-old Sasha, on the beach in Barcelona.

At the same time, the head of the star family, 33-year-old Gerard Pique, was not with them. However, this is easy to explain: recently, in Spain, after a long break, the national football championship resumed, and now Pique is actively training with Barcelona and preparing for the upcoming matches. 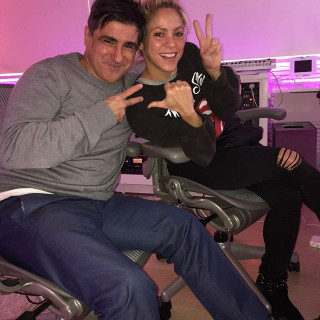 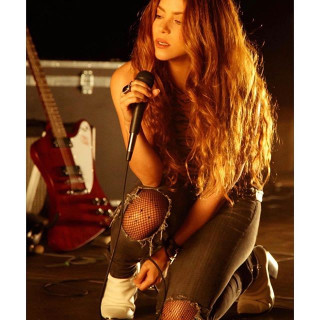 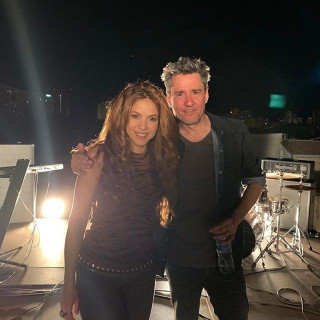 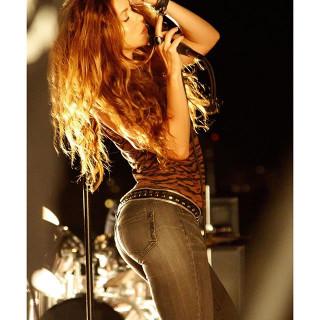