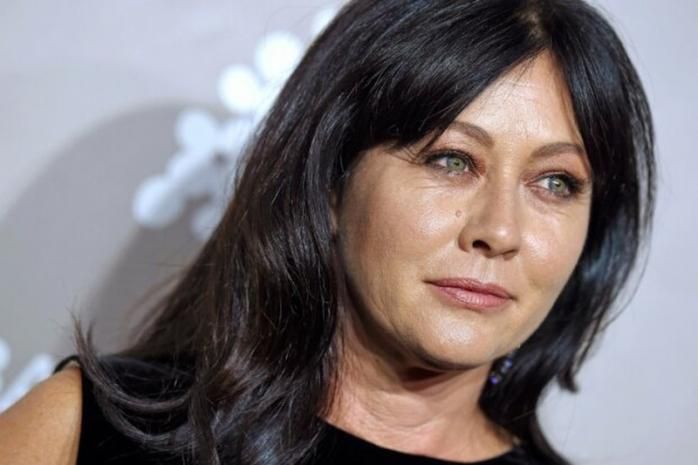 The 48-year-old American actress began a full-fledged life just a few years ago after a long battle with cancer.

However, Shannen Doherty admitted that she had not been able to overcome the disease completely. The ailment is rapidly progressing, and doctors have diagnosed her with the fourth stage of breast cancer.

The legendary actress Shannen Doherty is the guest of the new issue of Good Morning America, which hit the full screens today, February 4. In a candid interview, the star admitted that she has been battling cancer again for the past year.

The celebrity, who has always openly told fans about her ailment, has decided to announce her health status this time publicly. Shannen Dougherty assured that the rumors on the network did not escape, which is why it is essential for her to that the world community hears this recognition from her mouth. 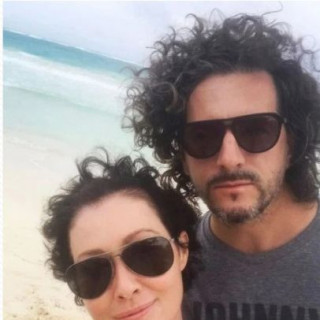 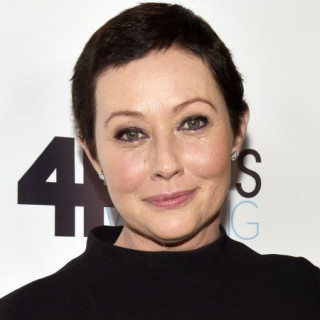 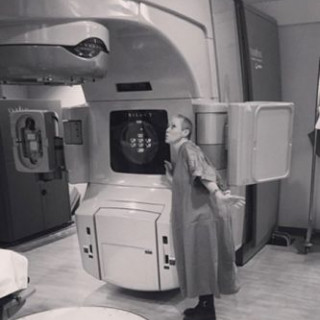 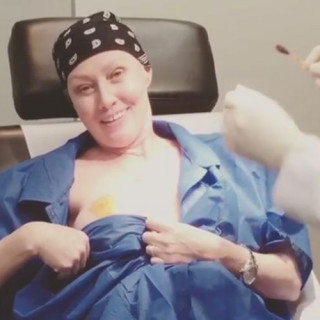 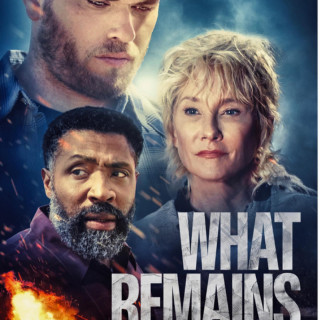 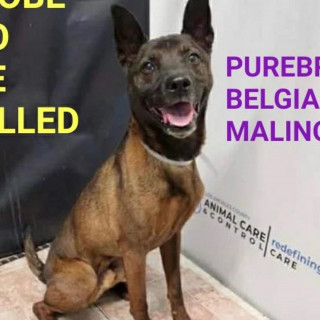 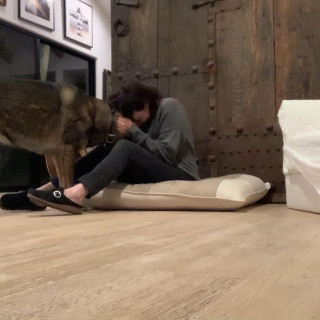 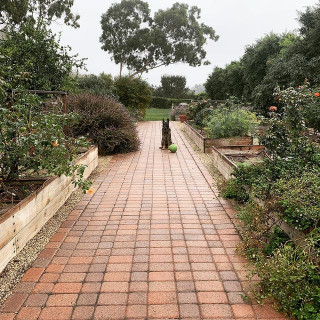