Sofia Richie broke up with her boyfriend 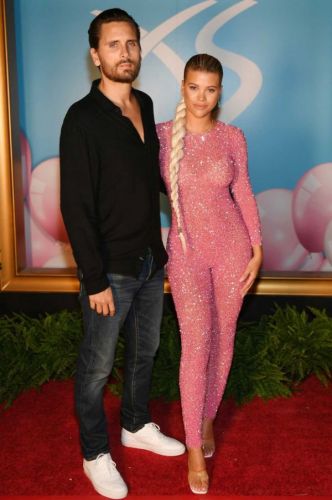 Representatives of Sofia Richie and Scott Disick confirmed to several American publications that the couple divorced.

The reason for the break was Disick's "past injuries," due to which he returned to his old habits, and then lay down in rehab.

Disick and Richie quarantined separately from each other, and Courtney Kardashian, the mother of Disick's three children, had a hand in the break-up, often setting him against a youthful passion.

According to the source, the separation was "only a matter of time. Scott is not the best version of himself now, and for Sofia, it became unbearable. She is agitated by this situation, but is trying to take care of herself." 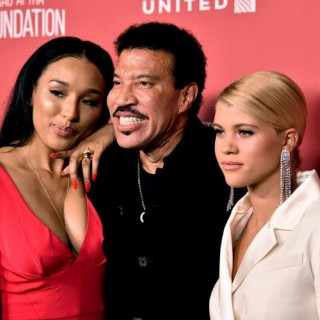 Sofia Richie How Does Lionel Richie React To His Daughter's Dating Life? 20 Nov 2017 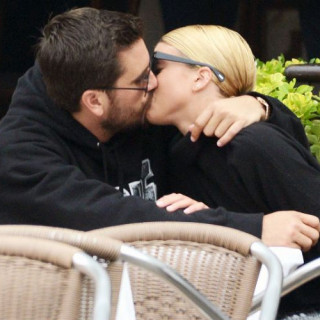 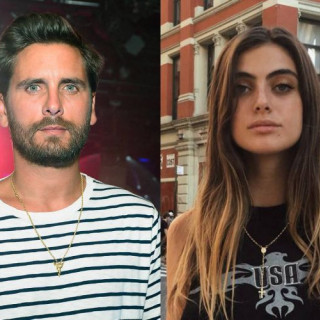 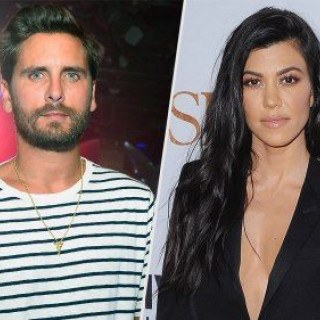