Tarantino recommends a horror movie to watch on Halloween 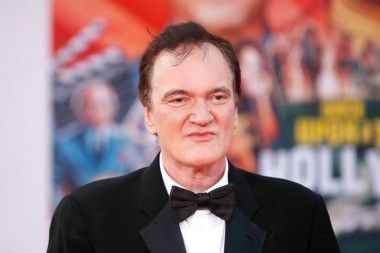 According to the plot of the picture with the actor and musician Leif Garrett in the title role, a gang of murderous children destroys adults.

According to Tarantino, he had heard about this film for a long time. "Leif Garrett plays excellent. Great movie and totally beat off, which is what makes it great. It blew my mind," Tarantino admitted. 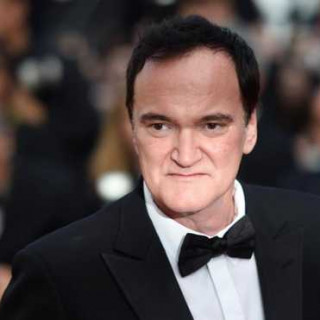 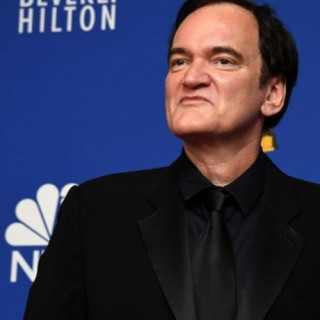 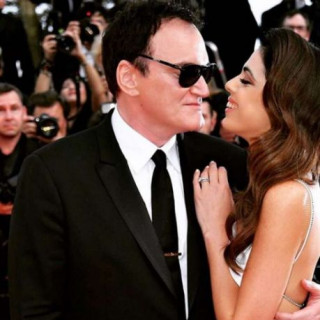 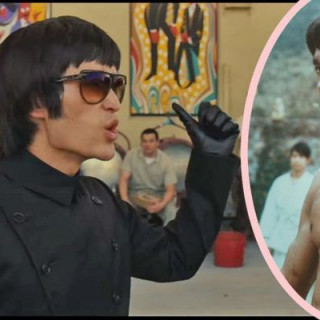 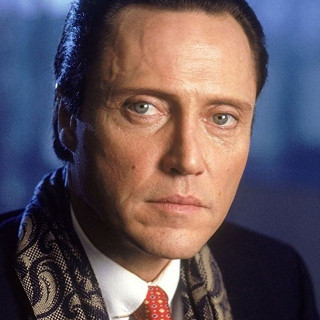 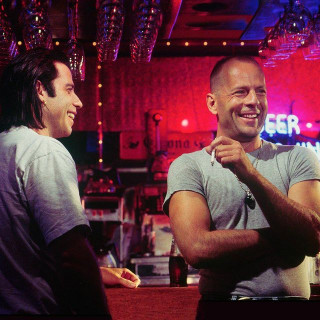 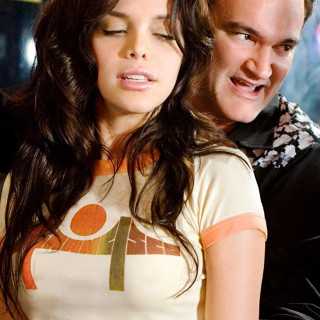 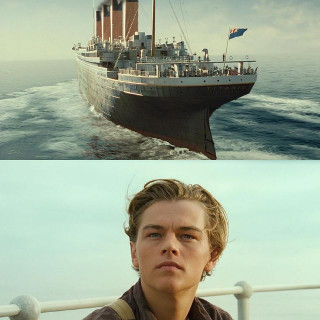